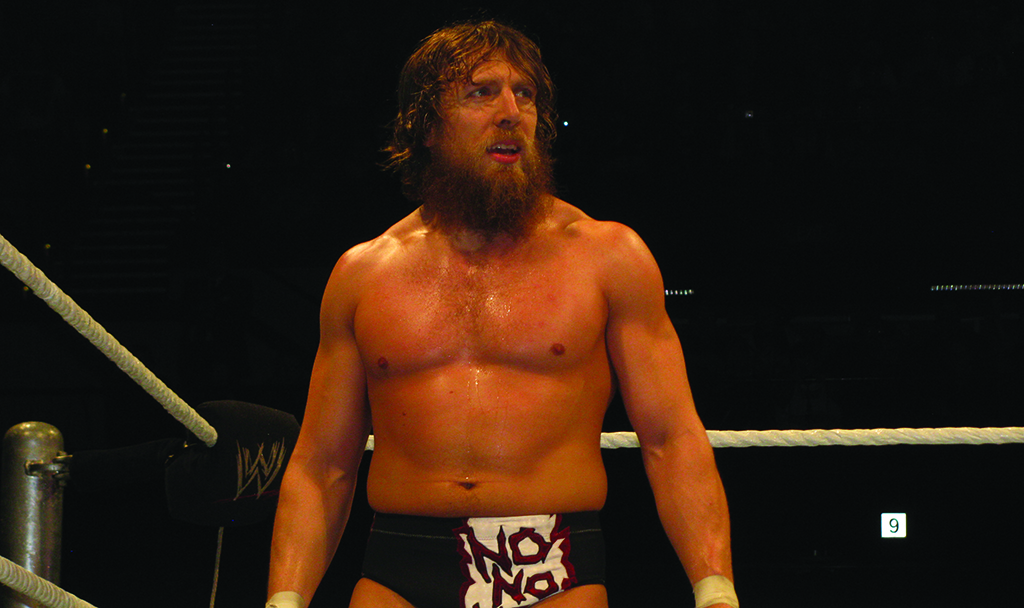 Wrestling is weird. Really, really weird. And when you look at the Royal Rumble 2014, it’s easy to see why.

I’m not just talking about the soap opera dramatics and the occasional worm eating boogeyman, the entire concept is bizarre.

It’s probably the only instance of sports entertainment. Everything is scripted. It’s not like MMA where one person is objectively better and therefore the best in the company; the best is chosen by two factors. One of those factors is the creative team and the other is the power of the fans.

Professional wrestling relies on fan reaction and allows the vocal nature of its fanbase to dictate who is successful. If the crowd hate the good guy, the story is probably not going to work. This was a driving force for the business in the late 90s with the Monday Night Wars between the companies of the WWE and WCW. However, WWE have no competition now as WCW is as dead and buried as the loser of a Casket Match.

At this point, it really doesn’t matter what the WWE writes or who they decide to push to the forefront because the fans are going to watch it anyway. There’s nowhere else to go. Shows like Impact Wrestling just don’t have enough clout to even dent the huge juggernaut.

There’s been a huge amount of fan unrest around the WWE for some time now, but the real tipping point was the Royal Rumble 2014. For some background, people love Daniel Bryan. They go crazy for this guy, and rightly so. Daniel Bryan is a phenomenal wrestler who worked his way up from the independent promotions and has become a firm fan favourite.

This is why people have become so angry that he has been repeatedly prevented from reaching the top of the company. Fans have started to frequently chant Bryan’s well known phrase “YES YES YES” en masse, even derailing some segments of the show because of it.

The Royal Rumble 2014 though, is where the fans turned. Not only did Bryan not win the Rumble; he wasn’t even in it. The rage was palpable, the crowd was ready to riot and booed all the way through to the end of the show.

And who won, you ask? Batista. This is a man who had literally been back for one week after a long leave of absence and he also happens to have a new film coming out this year in the shape of Marvel’s Guardians of the Galaxy.

I, for one, welcome the derailing. The WWE may not hate their fans, but they seem to not care about what they want. And really why should they? They have no real competition, no reason for them to not do as they please and let who they want take the top spot. This vocalisation is a welcome way of letting the WWE know what fans want.

From outside the pure wrestling perspective, this is an amazing case of fans rallying and actually affecting a show. Recently on the WWE’s Monday Night Raw programme, the fan reaction actually forced the company to stage a script rewrite. Granted, sudden changes are common place within the WWE, but it’s still impressive that the audience directly forced the hand of the creative team.

The recent departure of CM Punk has added another log to the fire, as have rumours of Alberto Del Rio leaving the company behind. The product is becoming stale and it’s turning the fans off. Even wrestling legend Mick Foley said he was “disgusted” the Royal Rumble 2014 result.

I’ve been a wrestling addict since I was a kid and, despite everything, I’ve stuck with it. But now, even I am getting tired of it. I’m getting sick of the product, I’m getting sick of the pandering and the attitude of not pushing the next stars who work themselves to the bone every week and just regurgitating old talent who turn up whenever they want to promote their latest action movie.

Things need to change and the only way it’s going to happen is if our voices are heard.