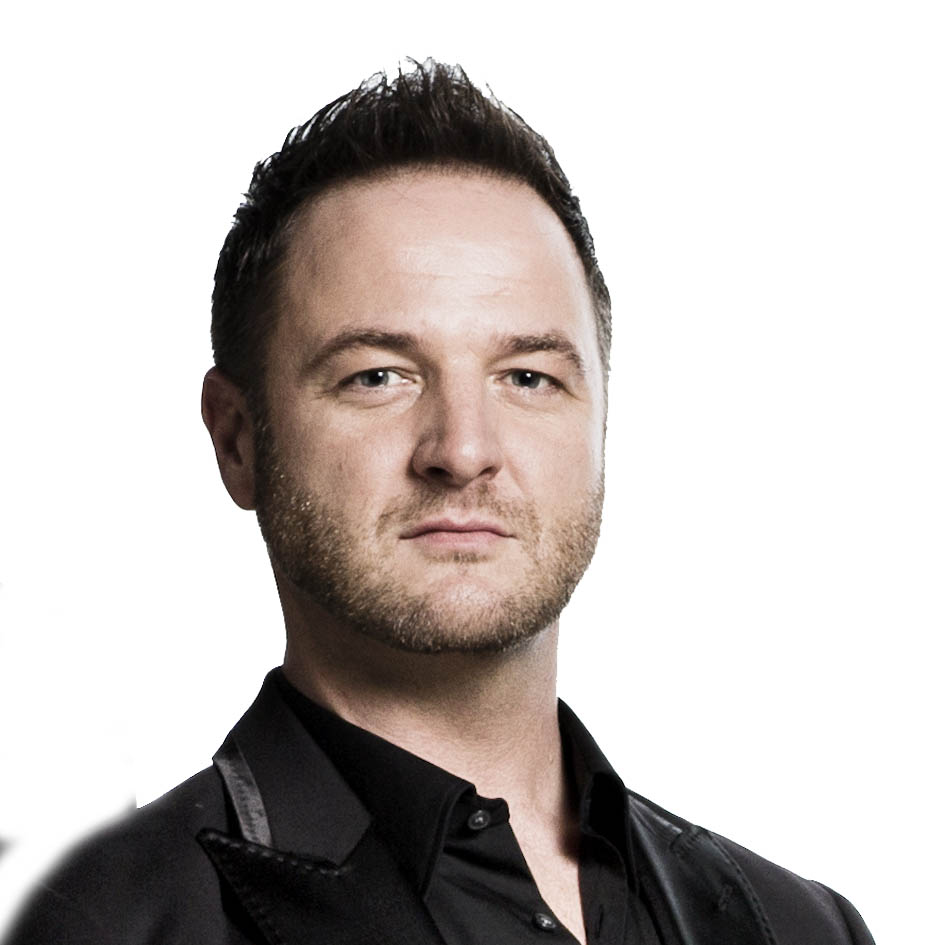 It’s no understatement to say that Boyzone are iconic. The Irish four-piece have made an indelible mark on UK music since they were formed by Louis Walsh in 1993.
Since Boyzone appeared, the entire concept of a boyband has become huge with bands like One Direction and The Wanted storming the charts.

Mikey Graham, oldest member, says Boyzone cannot claim much credit for this explosion of popularity.
“I think it’s just fashion and trend as to how the band is projected to the public.”
He is refreshingly candid about the way these groups are marketed.
“There are certain formulas that work and, generally, it’s four or five guys or girls appealing to a teenage audience.”

There’s no sign of Boyzone disappearing over the horizon as they drift towards middle age, with the band still just as much a part of the pop scene ever.
They’ve just signed a new deal with Warner Music and they’re around for a long time yet.
“As long as possible,” says Mikey. “As long as our fans still want us.”

Since winning Britain’s Got Talent, Diversity have shocked and awed with their amazing dance routines and are bringing them to Bournemouth’s International Centre. The boys are touring the UK with their brand new arena show Limitless which will incorporate a mix of genres from classical to hip hop in their dance routines. So far they have performed in front of one million fans and plan to make that more by coming to Bournemouth.

This December, the Wessex Youth Orchestra return to the Lighthouse to perform their new Christmas show, Winterfest. The Orchestra have won several awards for their music which features young musicians who are a range of ages. The charity they have chosen to support this year is Cherry Tree Nursery, which works to rehabilitate people with mental illness. Keith Flint, of The Prodigy © PA

English alternative punk band The Prodigy come to Bournemouth with their new tour Warriors Dance to perform classic hits from their previous albums. Expect to hear new material, in amongst crowd-pleasing hits such as ‘Fire Starter’.

As part of their third UK arena tour the boys are hitting Bournemouth and will be playing tracks off their new album including the single, ‘Give Me Life’. Since JLS came second on The X Factor in 2008 they have played various shows and have had five number one singles and have won countess awards for their hit singles, including two BRIT awards. The band will be playing at Bournemouth for the last time as they are set to split after fifth album and this tour.

Union J are hitting Bournemouth as part of their first UK headline tour named Magazines and TV screens tour. Fresh off last year’s X Factor show the boys will be performing new material including their debut single ‘Carry You’ which will have their fans going wild. They will be supported on this national tour show by English pop rock band Room 94.

The Bournemouth International Centre brings indoor ice skating back for another year which will provide fun for people of all ages. The Cool Coast Ice Rink is the south coast’s biggest indoor seasonal ice rink and will feature DJ nights where you can skate to music and have a great time with friends.

Bournemouth’s Christmas spirit comes to life with a festival which features Christmas lights, a German Christmas market and bar, a garden of lights and an outdoor ice rink. The Christmas Festival has something for everyone. The market is there to rescue struggling shoppers, and both children and adults can enjoy the Garden of Lights, which is a brand new, spell-binding attraction for children in 2013.

Aladdin has been confirmed as the Pavilion’s pantomime this year. It will feature EastEnders star Scott Maslen as the evil Abanazar, Opportunity Knocks star Bobby Crush as Widow Twankey and local CBeebies favourite Chris Jarvis as Wishee Washee. The pantomime has something for everyone and is bound to make children and adults shriek with laughter.

The English stand up comedian brings his internationally renowned comedy to Bournemouth for a show that will have audiences laughing ‘til they cry. Stephen has appeared on Live at the Apollo and Have I Got News For You and has tours in Australia and New Zealand. His show, The Spokesperson, will be an evening of laughs and feel-good comedy.

The classic Dickens tale comes to Bournemouth. Centred on a seven-year-old orphan boy, Pip, whose encounter with an escaped convict and a visit to the house of the mad Miss Havisham and her beautiful ward Estelle will change his life forever. However this performance is unique because it will be an adaptation of the novel that will tell the story of Pip’s life as he tried to win the heart of the women he thinks he loves.

That’ll Be The Day productions return with their rock ‘n’ roll Christmas show which will feature everyone’s favourite festive classics and hilarious comedy routines. The show started in the 1980s and is still going strong.