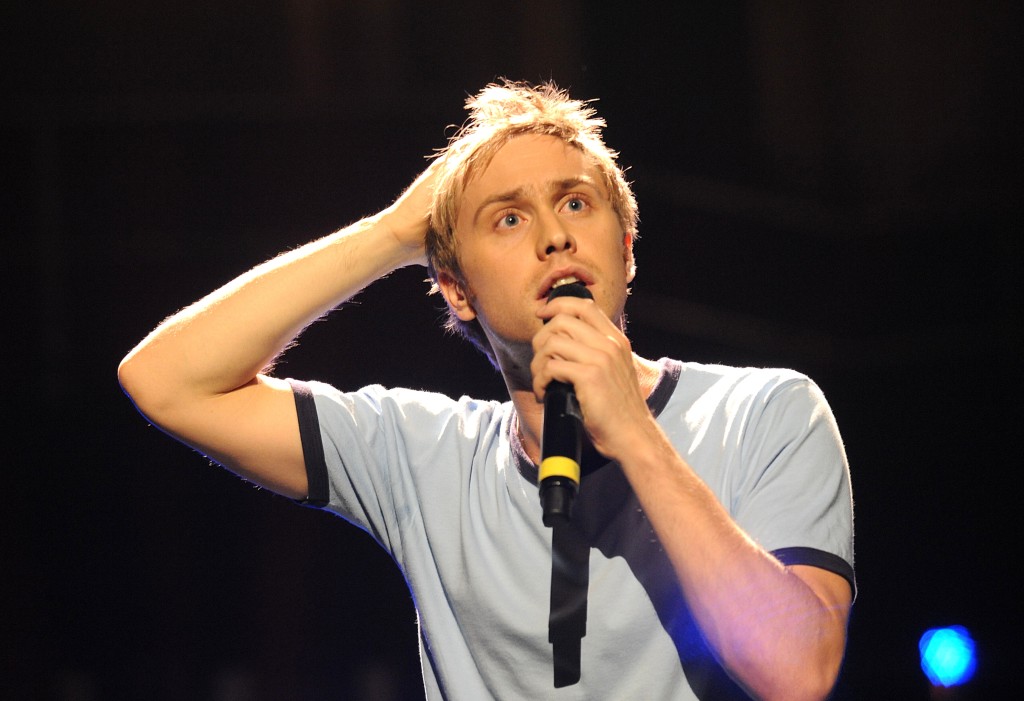 The Moscow City Ballet have brought this timeless classic to Bournemouth. Their interpretation of Swan Lake has already received outstanding reviews and their performance at Poole Lighthouse looks set to be no different.
Rent in Concert
13.02.14
Bournemouth Pavilion Theatre

Winner of the Tony Award for Best Musical and the Pulitzer Prize for Drama, Rent In Concert has been described as a pop cultural phenomenon and is coming to Bournemouth as part of its 20th anniversary tour. Award-winning West End and Broadway actress, Kerry Ellis heads up the cast.
The Nutcracker
14.02.14- 15.02.14
Poole Lighthouse

The Moscow City Ballet returns to Bournemouth with another of their spectacular shows, and this time they are performing The Nutcracker. This family classic suits all the family.

For the first time in almost ten years, Lionel Bart’s award- winning musical Oliver! comes to Bournemouth. Audiences will once more fall in love with Dickens’s Victorian orphan Oliver who is befriended by street thief the Artful Dodger.

This dark and twisted show is full of humour. It uses extraordinary puppets to tell the tale of obsessed shop owner, Grimlake, who sells strange puppets and magic tricks. He needs a successor to keep his eccentric shop alive and, when Eric comes into the picture, it seems the perfect solution, but he needs to learn a lot about running the shop.

Best known for dancing with famous names such as Ann Widdecombe and Fiona Fullerton on Strictly Come Dancing, Anton brings the glamour of Strictly to Bournemouth with his show. He will be dancing to classic hits such as ‘You’re The Top’, ‘Anything Goes’ and ‘Rhythm of Life’ as he brings the elegance of Ballroom and the excitement of Broadway.

John Ginman reinvents Bram Stoker’s classic adventure of the bloodsucking vampire that has scared audiences for years. The show blends Victorian gothic with the contemporary, scaring audiences in a whole new way. It depicts the struggle of a group of people who are forced to defend themselves from the menacing shadow of Dracula.
Music
The 1975
14.02.14
02 Academy

The well-loved Manchester boys of alternative indie rock band The 1975 are coming to play at Bournemouth’s 02 Academy. They have had huge critical and commercial success following the release of their two acclaimed EPs Facedown and Sex, which they will be performing on their tour.  They will be supported by American rock band The Neighbourhood.
The Meat Loaf Story
14.02.14
Bournemouth Pavilion Theatre

Steve Steinman performs Meat Loaf’s hits going back through 40 years of the rock legend’s glittering career that will have you singing and dancing along. Best known for his performance in hit rock musical Vampires Rock, Steinman will perform hits like ‘Paradise by the Dashboard Light’ and ‘Bat out of Hell’ as he conjures a perfect tribute to a true rock stalwart.
London Grammar
15.02.14
02 Academy

One of 2013’s most exciting new breakout bands is coming to Bournemouth following their debut album, If You Wait, which peaked at number two in the UK charts. The Nottingham-based electronic pop three-piece will be supported at the 02 Academy by Lancashire electro duo Bondax.

Rizzle Kicks are coming to Bournemouth as part of the massive headline UK tour that follows the release of their critically acclaimed album, Roaring 20s. The platinum duo will perform a mix of classics and songs from their new album as they bring their infectious energy and engaging stage presence to the south coast.

One of Europe’s largest and most authentic tributes to Elvis comes to Bournemouth to perform his most famous hits such as ‘Suspicious Minds’, ‘Heartbreak Hotel’, ‘Jailhouse Rock’ and ‘Blue Suede Shoes’. The show is led by famous Elvis performer Chris Connor and accompanied by Barisons Orchestra.

Shane Filan is coming to Bournemouth as part of his first solo tour across the UK and Ireland. The new show from the Westlife star and experienced singer comes after his newly released debut solo album You & Me which hit stores in November. Shane will be performing songs from the new release, as well as classic hits, which he hopes fans old and new will enjoy.

Russell Howard hits Bournemouth on his new tour Wonderbox, which is his first show in three years. Creator and star of award-winning TV show Russell Howard’s Good News, his new tour promises sharp, hilarious and laugh out loud comedy that everyone will enjoy.

The award-winning comedian is bringing his comedic talents to Bournemouth as part of his new stand-up show. Joe has appeared on a number of television’s most popular comedy programmes, including Celebrity Juice, Never Mind The Buzzcocks and 8 Out of 10 Cats.
Miranda Hart: My, What I Call, Live Show
28.02.14- 02.03.14
BIC Windsor Hall

Described as original and farcically hilarious; the award-winning, lovable star of hit series Miranda is performing stand-up comedy for the first time since her self-titled show aired on the BBC.
Steve Hewlett and Friends
15.02.14
Bournemouth Pavilion Theatre

Steve Hewlett brings his cast of lovable and zany characters to Bournemouth. Fresh from Britain’s Got Talent he will wow audiences with his brilliant ventriloquism and comic timing.