After a long wait, Waved Events and ‘Halo’ nightclub welcomed dance DJ Redlight to the stage, with support from DEVolution and resident DJs.

After a huge event with Annie Mac playing at the O2 Academy two weeks ago, DJ Redlight had a lot to live up to with his visit to the Bournemouth club ‘Halo’. On Friday 22nd November record producer Hugh Pescod, better known as commercial DJ Redlight, visited Bournemouth to play for hundreds of students and local dance music fanatics.

With a diverse mix of genres, Hugh Pescod, or Redlight, has attracted millions of fans all over the world. Along with the current rise of commercial house music, Redlight has seen recent success with his last hit “Lost In Your Love” reaching number 5 in the UK charts. 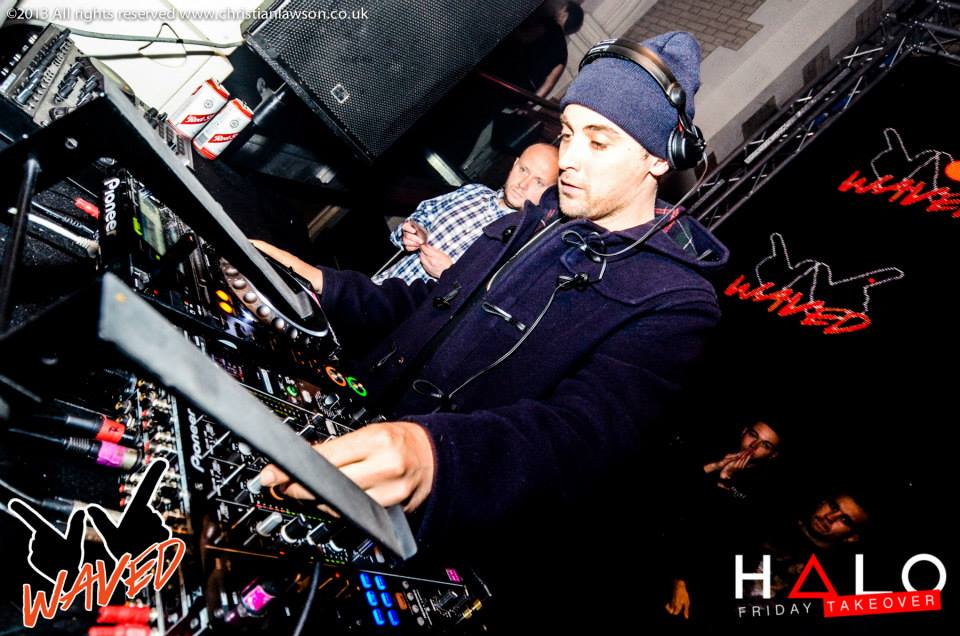 Guests of the event certainly got their money’s worth, with up-and-coming DJ DEVolution supporting Redlight. Pete Devereux, also known as the DJ DEVolution, was once one half of the popular UK garage DJ Artful Dodger and has created several popular house and garage hits over the years.

With resident DJ’s and the talented ‘Finders Keepers’ DJ’s also playing at the beginning of the night, fans had the chance to experience several different types of music. They played a selection of deep and progressive house, which proved extremely popular with the crowd. Redlight himself then played a colourful mixture of drum and bass, garage and house music.

The huge dance floor was full to the brim by midnight, and with amazing visuals it was easy to see why hundreds had flocked to the Bournemouth club. Halo, a renovated local church, has been fitted with stunning LED lighting as well as an impressive sound system that proved very popular to many.

The night had an ecstatic atmosphere; and with cheap drink deals all night everyone was in high spirits. Whilst standing on the balcony of the upstairs of the club, it was amazing to see everyone dart to the dance floor when Redlight played his 2012 hit “Get Out My Head”.

After Redlight finished his impressive set at 3am, Finders Keepers DJ’s, who play residentially at local club Orange Rooms, took over the decks to play for one last hour. To everyone’s surprise, at 4am when the lights turned on and the night was expected to be over, the DJ’s played for an extra ten minutes. After a night filled with commercial house music, the crowd were remarkably lively when the DJs played “I’m Every Woman” by Chaka Khan.

Due to Waved Events and Halo, and of course Redlight and DEVolution, the night was a huge success. Redlight himself said, “shouts to everyone at Halo Bournemouth. Wicked Vibes”. First year student Jack Simmons also commented on the evening, saying “it was mad, DEVolution and Redlight went off”.

What’s on next? Catch fresh new 90′s-style house DJ ‘CITIZEN’ playing at Halo on the 13th December - an event not to be missed.