Valentine’s Day is celebrated all around the world by couples who lavish each other with love and gifts. However the origins of the day are not nearly as romantic. 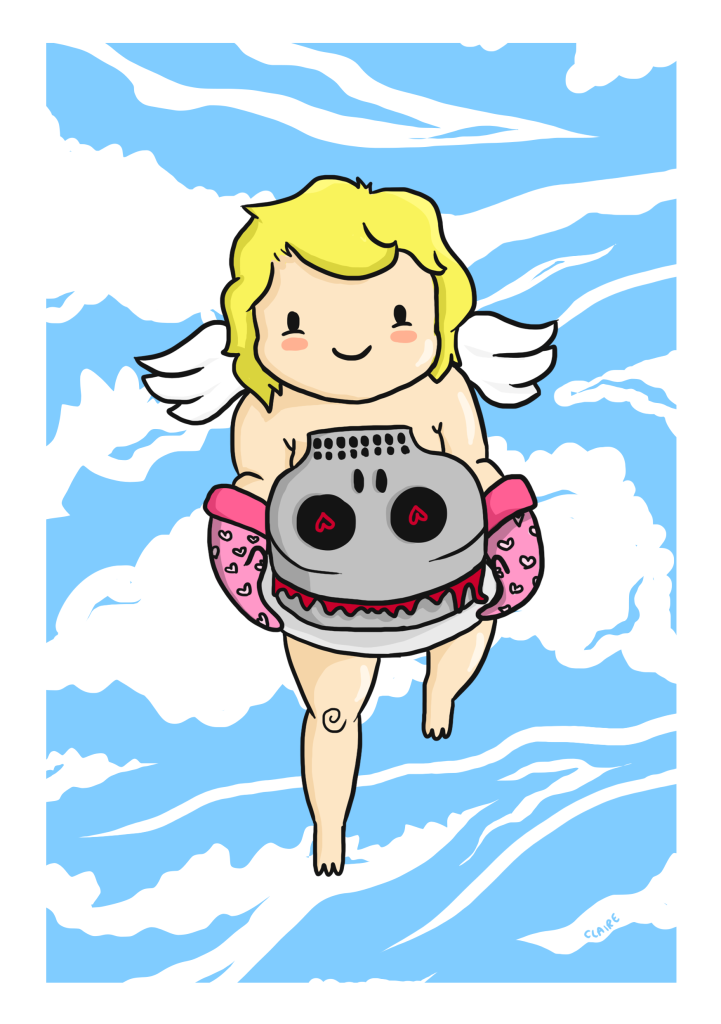 St. Valentine’s Day began in ancient Rome as a celebration of Lupercus, god of fertility.
The celebrations undertaken at this time involved Roman priests slaughtering goats as an offer to the gods, and running with their skins through the streets. Hordes of girls would crowd on these streets because they believed the goat skins could bestow fertility.

The notion of ‘a Valentine’ was first established by a Roman bishop who married young women and men in secret because the Emperor felt it made young men weak.

He was beheaded for his crime, but he had fallen in love with the jailers daughter and just before his execution sent her a note saying “from your Valentine”.

The first recorded Valentine was written by Charles, Duke of Orleans in 1415 to his beloved wife while imprisoned in the Tower of London.

Valentine’s Day had its popularity cemented in the mid-18th century, where the passing of love notes became popular in England, and in 1847 Esther Howland started producing cards using paper lace.

Valentine’s Day is now officialy seen as a feast day in the Anglican Communion.

Although the history of this popular day is steeped in blood and ritual rather than love, it has now become one of the most popular celebration days of the year around the world.

It is traditional and expected in Japan that women give chocolate to men even if they do not have feelings for them.

ENGLAND
Along with Valentine’s customs, women used to pin four bay leaves to the corners of the pillows because they believed it would make them dream of their future husbands.

DENMARK/ NORWAY
Men send women a Valentine poem called a ‘Gaekkebrev’. Women have to guess who sent it and if correct are given an easter egg.

WALES
In Wales as well as Valentine’s Day, the Welsh also celebrate St Dwynwen’s Day on January 25 where parties are held and the tradition of love spoons is given.

FINLAND
Valentine’s Day is seen as a day of friendship called ‘Ystävänpäivä’ in Finnish which means ‘Friends day’.