Ukrainian in the UK: “I will never move back”

A Ukrainian student living in Bournemouth has said that the current crisis means he will never move back to his home country. 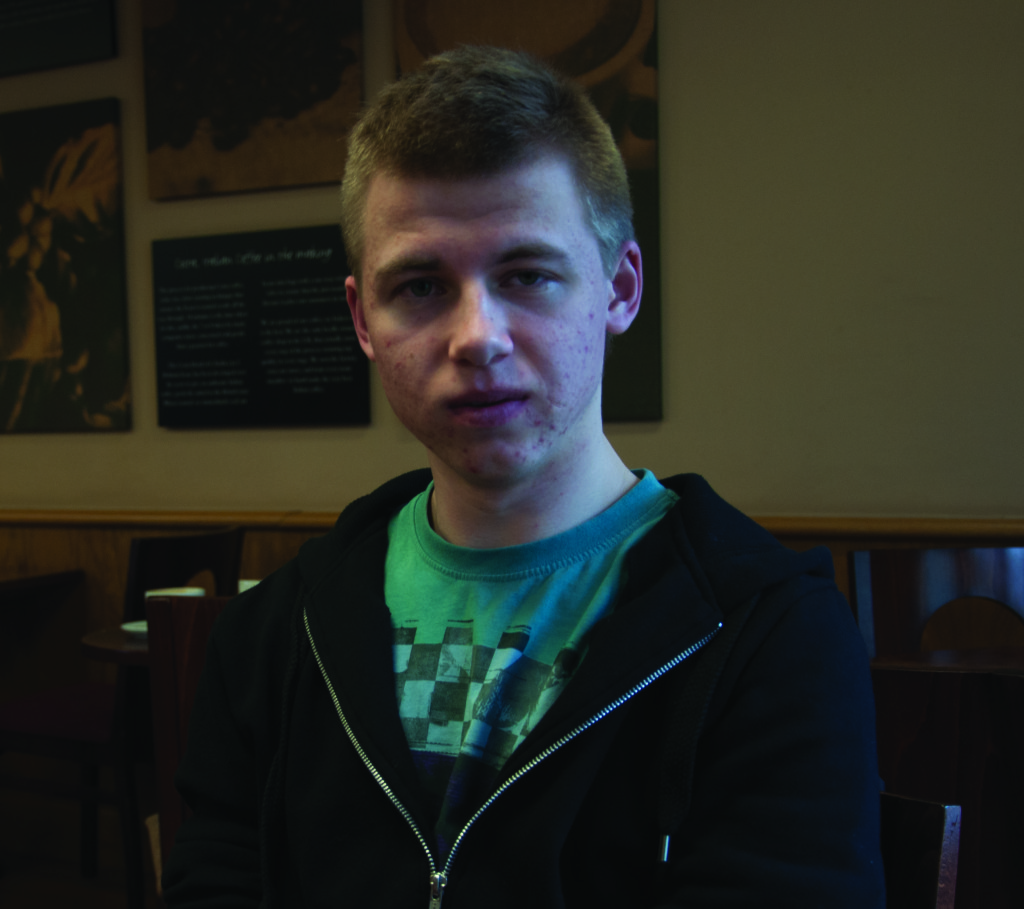 Bogdan McHugh said he misses Ukraine and loves to go back on holiday, but he says will never move back on a permanent basis, especially after Crimea was annexed by Russia.

Bogdan moved to the UK with his parents nine years ago and so he has followed the conflict in his homeland from a distance.

He said he has had opportunities over here that he would never had in Ukraine and stated that it would be better for the country to move towards the European Union rather than Russia.

“I think it would have served Ukraine better to move towards Europe instead and get influence and economic bonds with European countries,” said Bogdan.

“I really do not know what is going to happen now.”

His reasons for not wishing to return to Ukraine do not have anything to do with fear of the conflict, which according to Bogdan has not been as violent as portrayed by the British media.

But the country has been struggling financially for a long time and the 18-year-old said there is no way he could have pursued his dream of acting over there.

“Since the country is still developing they do not have the resources to support culture the way that England can.

“My life here is so much better than it would have been had I stayed in Ukraine as I would never have had the same opportunities.”

He laughed off sanctions from Western countries like the USA and France, who tried to stop the annexation from taking place.

When told that the US had added Bank Rossiya, allegedly favoured by senior officials, to its blacklist Putin said he would “definitely open an account there”.

Bogdan said that the shift in the region may have both emotional and financial consequences.

He said: “Ukraine is going to lose part of history.

“Yalta in Crimea hosted the famous conference after World War 2 where Stalin, Churchill and Roosevelt met to discuss the future of Europe.

“It is a shame for the town not to be part of Ukraine any more.

“Crimea also holds a lot of historical castles and buildings that attract tourists, so the government will lose out financially as well.”