Tim Cook: The Most Powerful Openly Gay Man In The World

Last month, Businessweek published an essay by Tim Cook. In it, the Chief Executive Officer of Apple acknowledges his homosexuality in the public stage for the first time. Cook’s sexuality has been discussed at great lengths ever since his appointment of his current position at Apple in 2011 but these have always been based on speculation and up until the publication of the statement, we did not know how Cook felt about it.

Tim Cook’s coming out is particularly powerful, not only because he runs what is arguably the most valuable company on the planet, but also in the way he addressed it. “I’m proud to be gay and I consider being gay among the greatest gifts God has given me.” he wrote in the article. In doing so, he fully embraces his sexuality and suggests that it has made a difference in who he is as a person.

Acts of coming out from the world’s most public figures do not normally take this road. When journalist Anderson Cooper and actress Jodie Foster came out, they both did so by undermining the influence their sexuality has had on their character. In the ideal world of equality this makes sense. Sexuality should be a minor detail in one’s life, as petty as one’s eye colour.

However, there is something particularly resonant with how Cook tackles the situation. He says that being gay has made him understand “what it means to be in the minority” and has made him more “empathetic”. In doing so, he emphasises how being gay has had a direct impact on his personality but he also explains that one’s sexuality should not be central to their identity. He writes: “Part of social progress is understanding that a person is not defined only by one’s sexuality, race, or gender.”

Knowing the social context in which Cook comes out also makes us understand the sheer bravery it took for him to do so. Apple is on the verge of launching its latest product; the Apple Watch. His statement could have easily rocked the boat with investors. The company has also been trying to gain market share in conservative China, where the CEO’s coming out was met with a lukewarm response and even mockery.

However, he later says that if his coming out “can help someone struggling to come to terms with who he or she is” then his privacy is a small price to pay for that.

The result is one of the most influential declarations of sexuality to date. It not only appeals to those in the LGBT community but also to those who have ever been in the minority. It is not only an act of bravery but a stunning display of confidence. It shakes things up in an industry that has been criticised for its lack of diversity in positions of power and establishes Apple as a forward thinking company in more ways than one. It puts us a step closer to a world where articles like the one you are currently reading will not need to be written as it will not be deemed newsworthy. 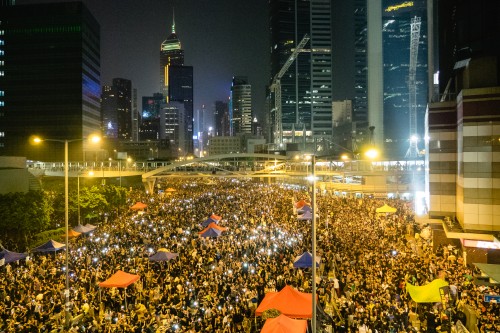 Hong Kong - a city at a crossroad

Hong Kong has always struggled with a major identity crisis. Once a former British colony, it was only handed back to China in 1997 under the “One Country, Two Systems” policy which promised another fifty years of limited autonomy from the mainland government.

The Rock interviews MP Conor Burns regarding the presence of UKIP and the student vote. 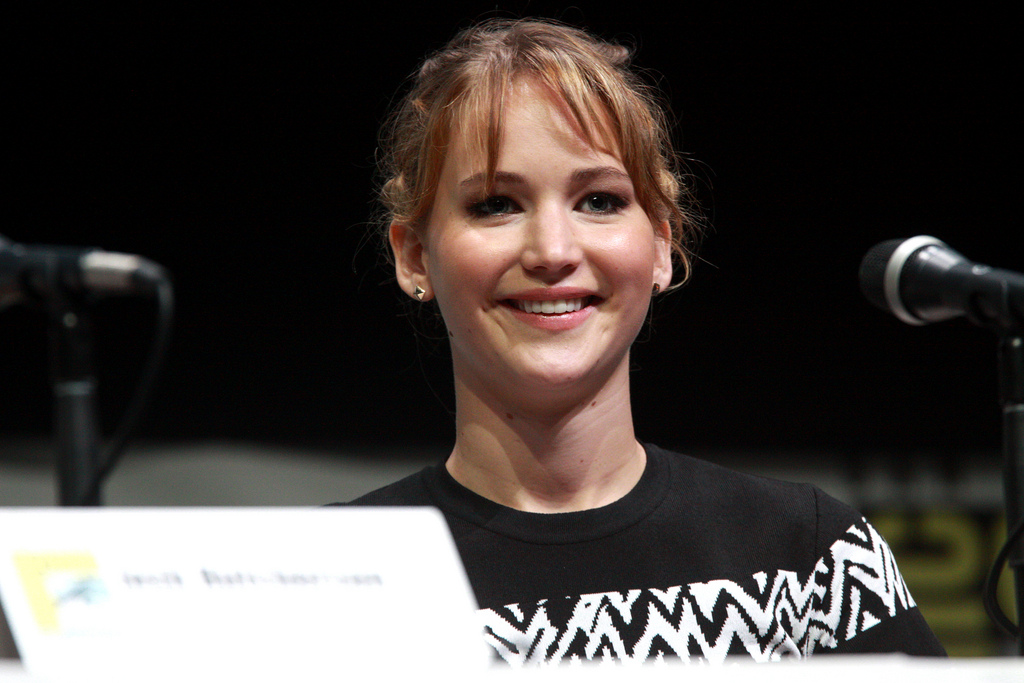 The Fappening: How the cloud has failed us

As hundreds of private nude celebrity photos are leaked online in "The Fappening", the security of the cloud is being brought into question.