Online tributes are pouring in for Bournemouth University student Tayla Woodard, who suddenly collapsed and died at the weekend. 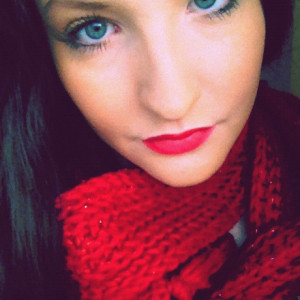 Tayla, 20, died in hospital on Sunday morning after collapsing the night before.

She was in the final year of the BA (Hons) Multimedia Journalism course at BU and had written for The Rock on a number of occasions.

Tributes on the student’s Facebook page describe her as a “sweetheart” and a “beautiful girl”.

Fellow third year journalist Tazz Gault said: “Tay was such an amazing girl and the kind of friend anyone would wish for.

“There aren’t words to truly describe the hole that’s been made by her early departure in so many people’s lives.

“She was such a beautiful girl and has been taken from us too soon.

Karen Fowler-Watt, who is a lecturer on the journalism course, and associate dean at the BU Media School, also paid tribute to Tayla.

“We were very sad to hear of the death of Tayla Woodard, a Media School student at Bournemouth University.

“Tayla was a very hard-working and impressive student who was popular with her peers.

“We have spoken to her family to offer our sympathies and we are also providing support for her fellow students at this difficult time.”

All of the staff at The Rock would like to add that we are deeply saddened to hear of the sudden death of Tayla Woodard.

We offer our condolences to her family and friends.

Additionally, we would like to thank Tayla for being such a huge part of the early development of the paper. Without her and her fellow contributors, the paper wouldn’t be what it is today.