Bournemouth University students have elected their new student union team of full time officers for the next academic year. 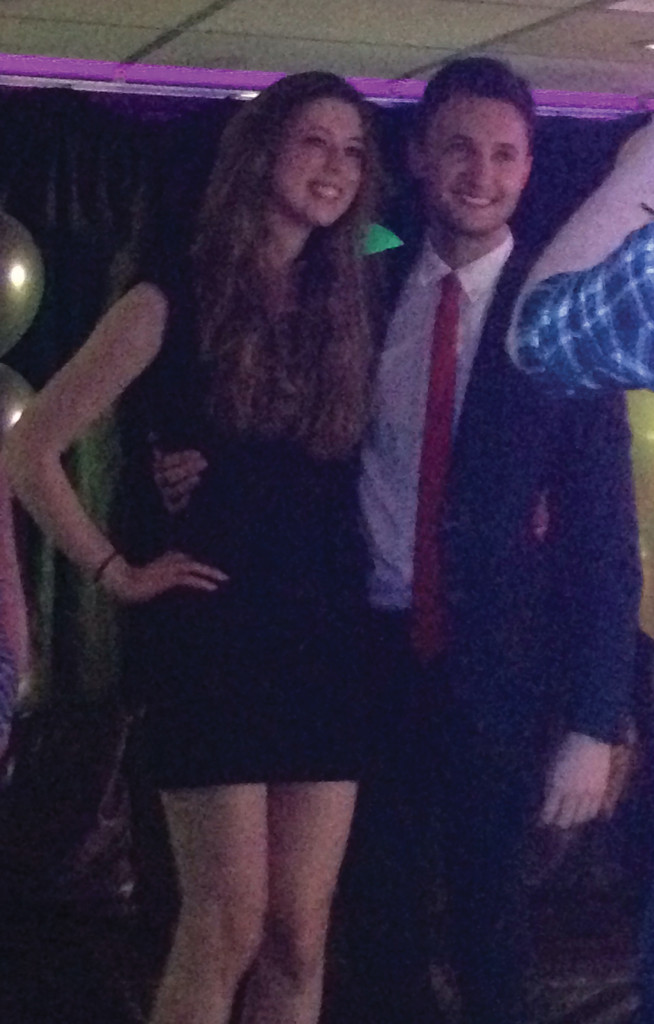 The winners were announced in a special election event held at Dylan’s Bar at Bournemouth University.

The first elected team member on the night was Peter Briant for Lansdowne VP. As VP, Peter intends to encourage the cohesion between the Talbot and Lansdowne Campuses and improve student contact time with tutors, something stressed in student feedback.

Reece wants to build upon the work he’s done as a part time officer by getting SUBU to stand up against mental health issues.

Ellie Mayo-Ward was the third successful candidate to be announced, taking up the role of Vice President for Education.

Ellie believes that all students should have the opportunity to get involved in their education and utilise available resources.

She told SUBU: “I know how important it is for students to get engaged to increase their employability prospects.”

Elections for the SUBU President went through five rounds of voting in the AV system.

Chloe Schendel-Wilson was announced as the new SUBU President after receiving 811 votes in the final round of voting.

Chloe currently sits on the Activities Council and is an active supporter of BU’s clubs and societies.

She told SUBU: “I have been involved enough in SUBU to know exactly how I can take it forward.”

The week-long campaign for each candidate began on March 17.

Many of the campaigns caught the attention of students, from lavish videos to baked goods; candidates utilised all of their resources to make their campaigns memorable.