Stranded: Taking fashion to the street 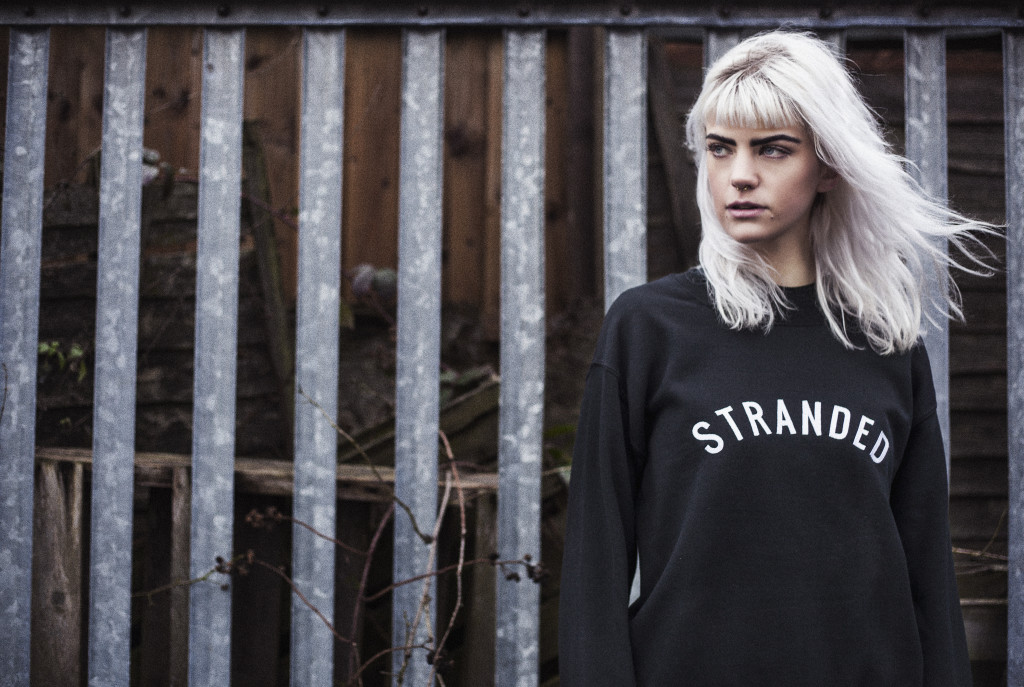 A Bournemouth University student has launched his own fashion range to help the town’s homeless population.

Jordan Bunker is the brains behind Stranded Apparel, a unisex streetwear brand that uses simple, yet bold, designs on its products. The fresh and affordable range  donates 10% of its proceeds to prevent homelessness.

Stranded Apparel was founded by Multimedia Journalism student Jordan Bunker whilst he was at college and was officially launched in the summer of 2012. “It was a graphics project that was all about homelessness. “We could do anything we wanted for our final piece, so I decided to come up with a clothing brand that donated 10% of its profits to Crisis and Shelter.

“Not only are the designs fresh and bold, it’s also nice knowing that your money is going to help someone other than you.

“The high volume of homelessness in Bournemouth is pretty shocking, so it’s definitely nice to see us helping.”

Jordan said: “Before moving here, I didn’t realise how many people were homeless in Bournemouth, so it’s nice to be helping in a way. “The brand has come a lot further than expected.”

The development of Stranded Apparel takes a while because the creators and designers want to keep their ideas fresh. Stranded has a fully customised, easy-to-use website that is as bold and eye-catching as the designs on their clothing. Stranded want to make sure their designs and items available don’t resemble what already exists out here.

Independent clothing brands are growing in popularity every day, so the importance of high standard, original clothing is important to Stranded.

When coming up with new ideas and designs, Stranded Apparel takes its inspiration from street culture. Jordan states that he takes his ideas “from where I’ve been and what I see”. Different cities and towns trigger new ideas as the members of Stranded travel. He also states: “We’re a brand that takes pride in being ‘outside the circle’ of many streetwear brands that reproduce the expected ‘tie-dye and triangles’.”

Stranded Apparel can be seen as fashionable, but also meaningful. It’s great to see that the brand appeals to more than just one audience. Jordan says: “We have people who buy into the brand because of the designs we create, but then we also have people who will support the brand due to our affiliations with Crisis and Shelter.”

The brand plans on growing as far as possible. Stranded is looking into expanding into stores across Bournemouth as well as making it known to students of BU and AUB.

At the moment Stranded are finalising a collaboration with Tom Winslade, the former head designer of the independent clothing companies Honour Over Glory and INDSCN. They are also looking into collaborating with as many designers and brands as they possibly can for upcoming collections.

The expansion of the independent business in the last 18 months shows promise that it has the potential to become a big name and competitor to other clothing lines with its fashionable output alone, regardles of the affiliations to local charities.