Bournemouth Borough Council’s efforts to cope with the surge in pupil numbers led to them considering the idea of ‘pop-up schools in church halls’. 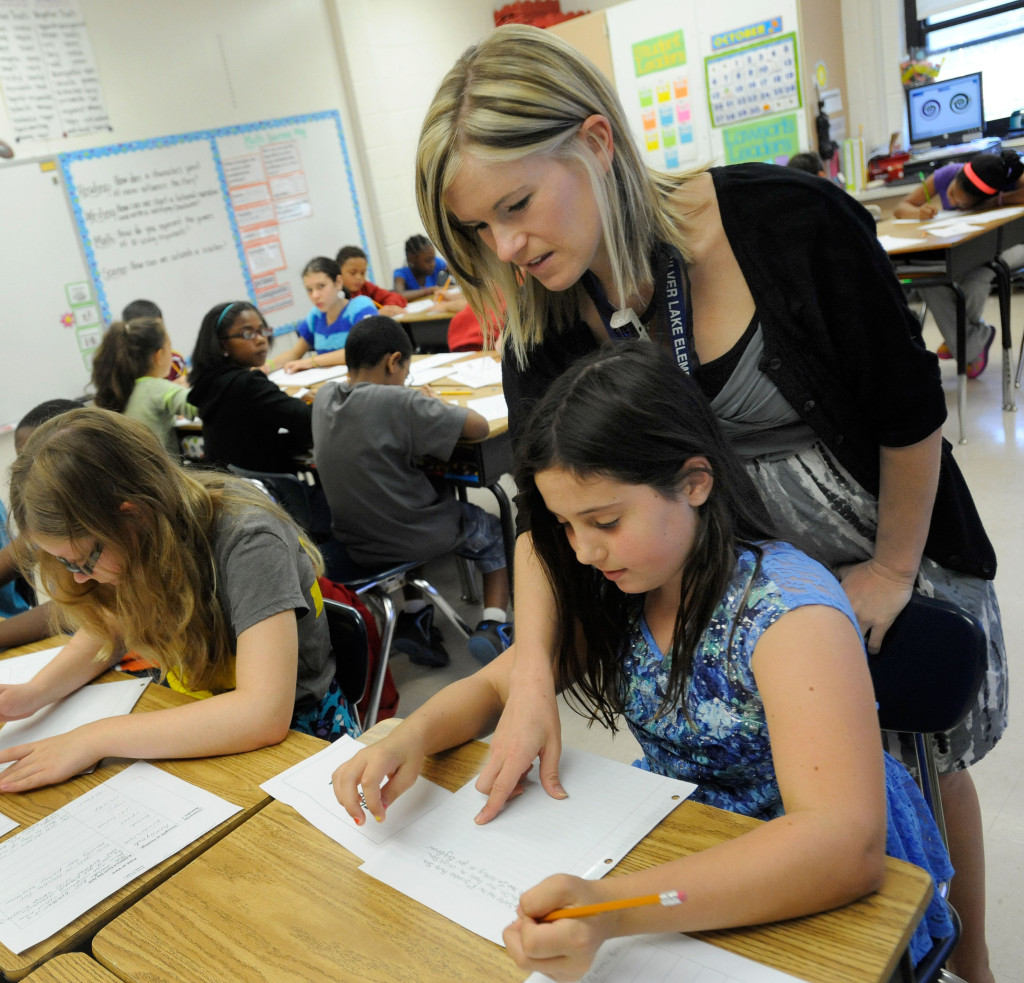 Schools across the country are struggling with overcrowding © PA

In a report published by the Local Government Association (LGA) it was revealed Bournemouth Council had tried to turn church halls or day centres into pop-up village schools, but were rebuffed by the Department for Education (DfE)

The pop-up schools would have helped to meet the rising demand for primary school places.

Neil Goddard, Service Director for Community Learning at Bournemouth Council, said although the DfE didn’t reject the idea it was funding the schools that proved difficult.

“After detailed discussions with the Education Funding Agency it became clear that current school funding regulations were not flexible enough to allow such a provision.

“The concept of a village school is an innovative solution that Bournemouth considered and would offer a small school experience with one or two year groups only.

“Once these children had reached the age to transfer to secondary school the option would be there to close the provision if no longer required,” said Mr Goddard.

Councillor Nicola Green, Cabinet Member for Education also supported the idea for new pop-up schools and believes the government needs to accept the “idea that primary schools may not look like they have in the past”.

Two new primary schools are to open in 2014 and a free school opened last year in an office block as temporary accommodation.

The council say there is now no room for expansion after extending schools with modular buildings, adding bulge classes and turning spare space into classrooms.

Mr Goddard says the biggest barrier has been planning issues, in particular the case of St Michael’s Church of England School where a project had to work around a protected tree, leading to spiraling costs.

“Sometimes it can feel like the urgent need for additional school places is not fully appreciated by all of our colleagues,” said Mr Goddard.

The Council are now considering other options from the consultation process which could include the controversial move to build on green belt land.

The overcrowding of schools is an issue for schools across the country and earlier this month the National Audit Office (NAO) warned that one in five primary schools are already full or over capacity.

The NAO predict that nationally more than a quarter of a million extra places will be needed by Autumn next year to avoid further overcrowding.