Another stunning season from Poole Pirates sees them claim their third successive Elite League speedway title, the first team to do that in over four decades.

Team manager Neil Middleditch believed the title was “written in the stars” that a month on from Darcy Ward’s horrible crash, Poole would claim their fourth title in five years.

The champions where crowned on the 30th September at Poole Stadium, but it was not an easy affair. A draw in the first leg away to Belle Vue, having had a comfortable lead, saw a crucial second leg encounter that was decided by two points. A 46-44 win for Poole Pirates.

Middleditch told the Poole Pirates website: “The number that’s on all our minds at present is 43 which is Darcy Ward’s racing number and it was 43 years since Belle Vue achieved the treble. If you add four and three together it makes seven and this is our seventh league title so I am convinced our names were on the title since Darcy’s tragic accident in August.”

Darcy Ward, 23, is making a steady recovery since his crash on the 23rd of August in Poland for team Zielona Gora. The crash left him with serious spinal injuries leading to a 2.5 hour operation.

The Australian racer has been bed bound since the crash but is starting to show real signs of improvement. After being able to operate a manual wheelchair, Darcy has made further improvement by being lifted to his feet at hospital.

Overwhelming support for Darcy has been shown since the crash from members all over the racing world. A total of 1617 people have donated to the Darcy Ward Foundation fund, accumulating to a current total of £46,375.70.

Darcy took to twitter to address his fans on October 5th:

Happy to say il be attending my benefit meeting at Poole on Wednesday, please don’t expect much everything still so hard. Excited though 👍

His first public appearance since the crash was at Wimborne Road, Poole. He was met by overwhelming support and encouragement from fans in and out of the racing world. He addressed his fans in a wheelchair, emotionally thanking them for all the support he has received.

A fundraising meeting will be held for Darcy at Gillman speedway track in Adelaide on November 7th. The meeting will see Grand Prix stars from all over the world come together to support the Darcy Ward 43 fundraising campaign.

The Poole branch of the UK Independence Party have been hit with a torrent of complaints after an alleged statement from their secretary was quoted online. 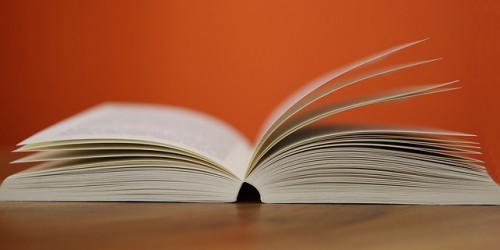 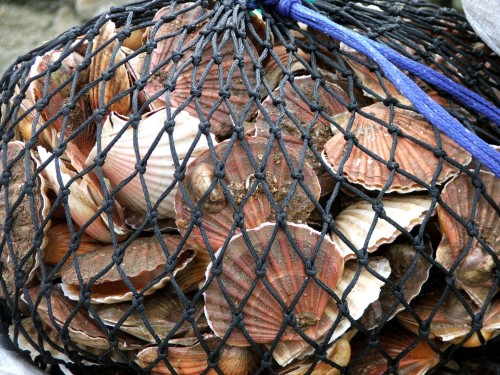 Concerns over safety of Dorset shellfish