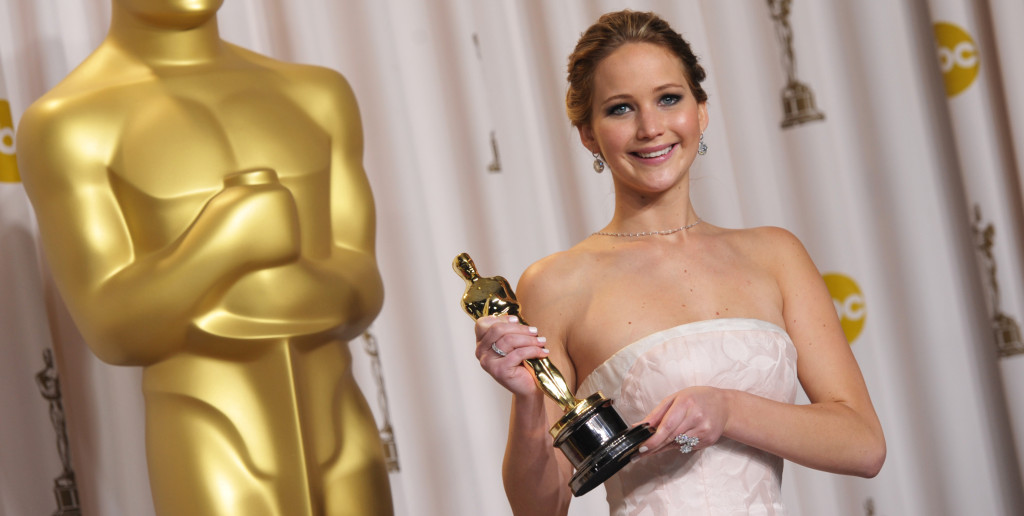 This is your chance to win with the Bournemouth Rock’s Oscars Competition.

We are giving away a £25 ODEON Cinemas gift voucher to the reader who is able to predict the most winners of the 2014 Oscars, to be held on March 2 at the Dolby Theatre in Hollywood.

You do not have to vote in every category, but it’s always worth a guess.

Entries must be received by 10pm on March 1 2014 to be considered. Full terms and conditions can be found below the form.