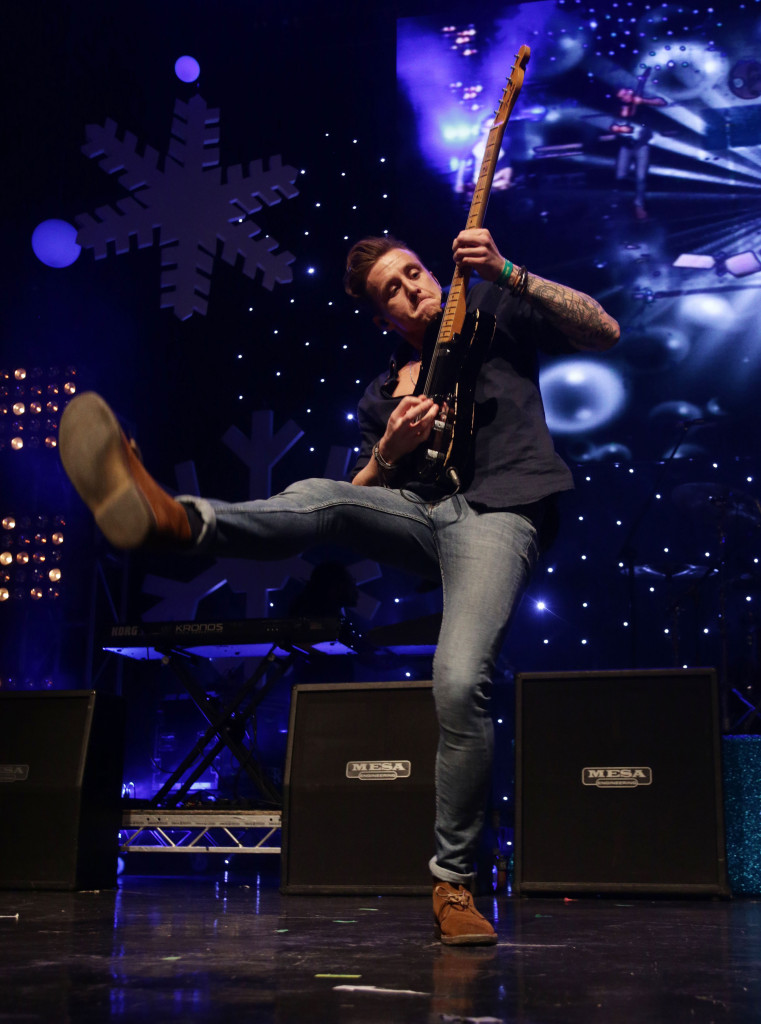 SYNC Mondays began on January 27 and was launched with a DJ set from Danny Jones of pop band McFly.

In the following weeks, the event also featured Natalee and Carley from MTV series The Valleys, and Tom Parker from The Wanted.

The event was first established in the Cardiff branch of the night club, and it soon spread to Loughborough. Now, at the beginning of 2014, the student event has launched in Bournemouth.

Climax Promotions are the main company behind SYNC Mondays. Area manager Jason Curtis, 27, asaid: “The opportunity arose to come down to Bournemouth and we decided to take it with both hands.

“We found that there was a gap in the student market on Monday nights and saw the amazing venue that Revs really is. The launch was absolutely jam-packed and we reached full capacity.”

“We were then hit by the two week exam period, but even then we were just short of capacity on the first week and reached full capacity again the following week.”

According to Jason, SYNC Mondays will be a “modern cultural phenomenon” with its popularity growing every week as students wait to see which act will appear to wow them next.

Jason believes that the real key to SYNC Monday’s success is due to the “student vibe” which it has. Unlike other clubs, student promoters and recruiters for the event are able to recommend the kind of acts they would like to see in the future.

He says that this positive relationship means that students feel more involved and so they’re more “encouraged to come to the event”.