NekNomination: Different is better than dangerous 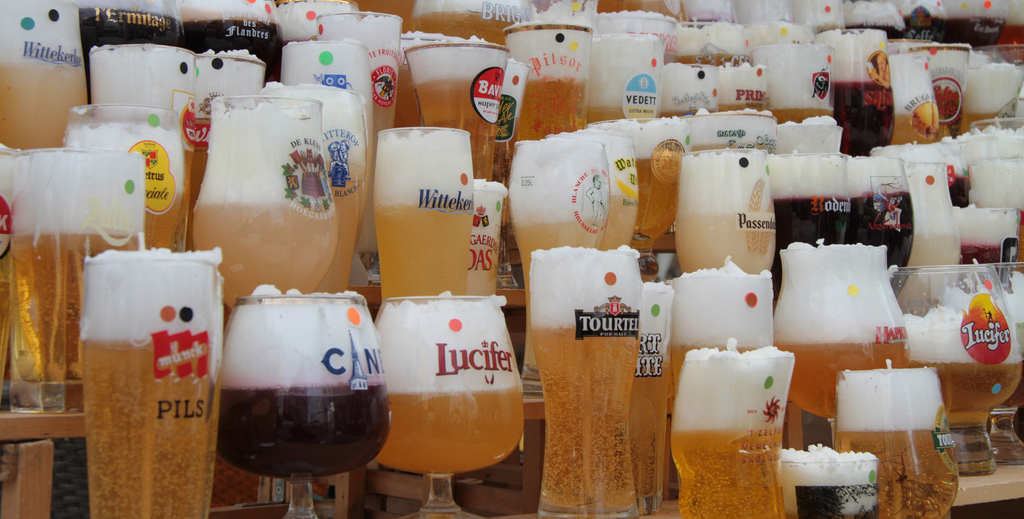 Over the last few weeks my Facebook has been flooded with people uploading NekNomination videos. The trend has most definitely hit Bournemouth.

The game involves a person being nominated, which means that they have to drink a pint of whatever they like and then have 24 hours to post this video and nominate other contenders.

The videos that I first saw contained different types of alcohol, being put into a pint glass, and being drunk rather quickly, but the latest videos are getting more outrageous by the minute. Now people are getting more creative.

An edition I saw involved two friends doing a Mr and Mrs quiz, having to answer questions about each other. If they got them wrong items were added to their drink, such as mushy peas and cold baked beans. Pretty grim. Other videos involved drinking underwater, or snorting lines of protein powder.

This need to adhere to peer pressure and outdo each other is becoming very dangerous. One man in Northern Ireland drowned after taking part in the game. The ongoing promotion of binge drinking and peer pressure asks an important question: how far will these people go to compete for attention?

It’s clear that social media can have an impact on people, but I don’t think its being used in a productive way at all. I’m happy to see that a group of South Africans have used NekNomination in a positive way, and have filmed themselves doing a good act of kindness and nominating their friends to do the same, with the ethos ‘change one thing, change everything’.

Therefore I urge you to stop using NekNomination to show off how much alcohol you can swallow or what condiments you can put in your drink.

Instead let’s use the platform and soaring popularity of NekNomination to promote good deeds and show that there is more to life than drinking dangerous concoctions.