BOURNEMOUTH will be hoping to record back-to-back victories in the Barclays Premier League when they face relegation rivals Sunderland at the Stadium of Light on Saturday afternoon.

Eddie Howe’s men recorded a 2-0 victory at the Vitality Stadium when the sides met earlier in the season, and he will no doubt be hoping for a similar result this time around.

The resounding victory over Norwich last weekend particularly pleased the Bournemouth manager, and he hopes the confidence gained from that win will continue into tomorrow’s game.

He said: “It was a really good performance from us, we were pleased with how we played and pleased with the goals we scored – just the overall manner of our display really. It’s given us a big lift.”

Looking ahead to tomorrow’s game and as far as injuries are concerned, striker Benik Afobe is likely to continue up front for Cherries after a minor knocked forced him off during the win over Norwich last weekend.

Winger Matt Ritchie and forward Josh King face late fitness tests and both will almost certainly miss the game at the Stadium of Light.

Sunderland will prove difficult opposition. Two wins from their last three Premier League games has surprised many, and although they are still tipped by plenty of bookmakers to go down come the end of the season, the arrival of Sam Allardyce has given the Black Cats a huge lift.

When asked what his opposite number has brought to Sunderland, Howe said: “I think Sam is a really good manager. I have a lot of time for him and his methods. He’s brought organisation, he has huge experience and he’s been in this position many times before.”

Howe was also full of praise for Sunderland striker Jermain Defoe, who the Bournemouth manager actually played with at the south-coast club fifteen years ago. Howe feels the key to getting all three points on Saturday afternoon is largely down to whether his side can manage the former England international. 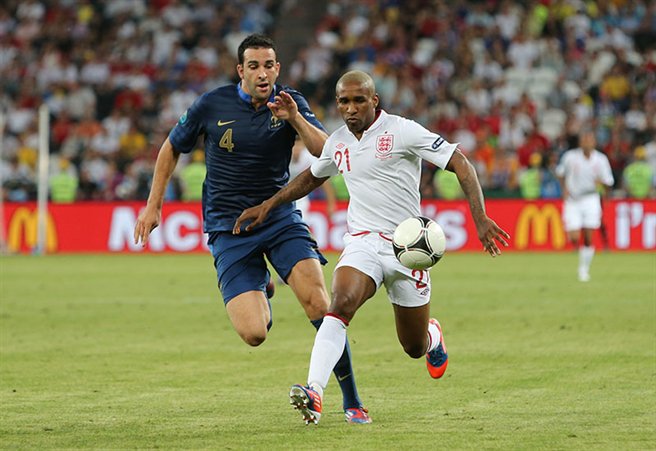 “He’s one of the best players I’ve played with,” Howe said.

“When you have the ability to score goals in tight games that can be a real advantage. We certainly know about his strengths and our key aim is to try and nullify him and keep him quiet,” he added.

Bournemouth’s business off the field

One man who has left the Vitality Stadium this month is striker Yann Kermorgant, who has joined Reading for an undisclosed fee. After being told by his manager that his chances were limited, the 34-year-old decided to move, ending a hugely successful two-year stint with Cherries.

Howe said of the French striker: “Yann was a brilliant player for us. Nobody needs me to say how well he did for us last year and how important he was. He is a very good professional and he certainly goes with our best wishes.”

The January transfer window remains open but time is running out for clubs and managers to get any last minute deals finalised. Kermorgant’s departure has led to speculation that Bournemouth may be in the market for a suitable replacement. Reports surfaced this week suggesting that Cherries were interested in bringing ex-Manchester United youngster Ravel Morrison to the Vitality Stadium on loan for the remainder of the season, but Howe seemed to somewhat quash this rumour. He said:

“I don’t comment on individual targets. I felt that with the two strikers we’ve brought in (Afobe and Grabban) there was naturally going to be some readjustment within the squad. I’ve got healthy numbers in that position now so I don’t see us bringing in another player to replace him (Kermorgant).” 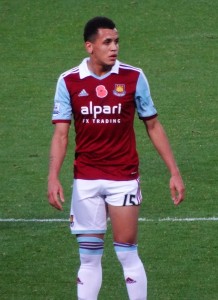 However, the Bournemouth manager did hint at looking to strengthen other areas of his squad before the transfer window closes - but he refused to disclose which areas these were.

Targets for the rest of the season

Bournemouth currently find themselves in 15th place in the Barclays Premier League, three points above the relegation zone but only a single point behind reigning champions Chelsea.  When asked whether there is a target in mind between now and the end of the season, the Cherries manager said:

“Of course I think there’s a target. I think it’s very dangerous to put a number on it. You could aim for 40 points, get 40 points, start celebrating and then realise it’s not enough. We know what we’re aiming for. It’s not 40 points. We’ll wait and see if we get there.”

A Bournemouth victory over Sunderland on Saturday afternoon will see Cherries open up a nine point gap over their North-East relegation rivals. If Newcastle lose to Watford at Vicarage Road, then Bournemouth could find themselves a healthy six points clear of the bottom three.

If Eddie Howe’s side put in a similar performance to last weekend, then there is no reason why they cannot walk away from the Stadium of Light with all three points. 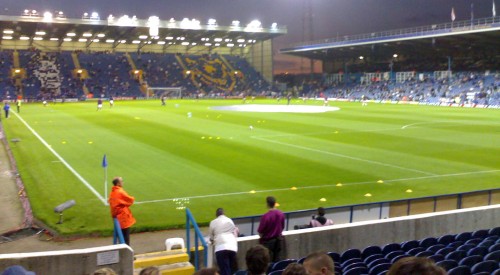 AFC Bournemouth ran out as comfortable winners on a freezing afternoon at the Vitality Stadium, as Ben Bonsey reports.