In contrast, the Gunners were thumped 4-0 by south coast neighbours Southampton just two days ago, but will be looking to put things right.

A win over Cherries could put the Gunners top of the league going into the new year, but it won‚Äôt be easy if history is anything to go by.

That‚Äôs because Cherries have enjoyed their two trips to the capital this season, recording a 4-3 win over West Ham and a shock 1-0 win over current Premier League champions Chelsea.

Tonight‚Äôs encounter promises to be an interesting one between two similar¬†footballing sides who pride themselves on a high work rate and fluid passing.

AFC Bournemouth and Arsenal have never met in the league before.

In fact, they have only ever met competitively once, way back in the 1987 League Cup.

Arsenal won that game 3-0 at the old Highbury stadium with goals from Kevin Richardson, Michael Thomas and the legendary Alan Smith.

Arsenal are missing no less than seven players including England duo Danny Welbeck and Jack Wilshire.

Also missing for the Gunners are Coquelin, Rosicky, Arteta, Cazorla and Sanchez.

Cherries will be the last team a tired Arsenal side will want to play following their 4-0 thumping against Saints just two days ago. Bournemouth have covered more distance than any other team in the Premier League and will run the Gunners ragged.

However, Arsenal are not favourites to be crowned Premier League champions for nothing, and should have enough quality to get something out of this game. I‚Äôm going for a draw. 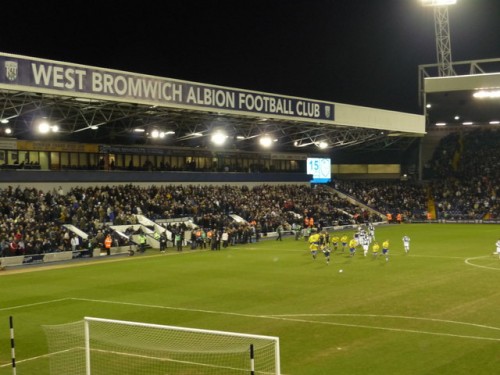 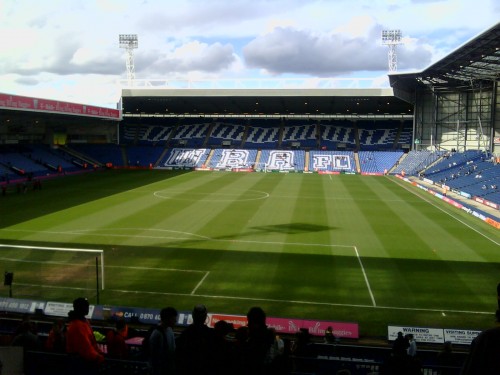 Cherries go into this Premier League encounter with West Brom looking to build on two historic wins against Chelsea and Manchester United. Ben Bonsey thinks they can do it.