‘No makeup selfies’- They’re for a good cause

In the last 48 hours, thousands of people have been posting pictures of themselves with no makeup on Facebook and Twitter, in order to raise awareness of breast cancer. Although this has been highly criticised as irrelevant and a way for people to fish for compliments on the way they look, covering it up as a way of ‘spreading awareness’. I disagree, I think it’s definitely doing some good. 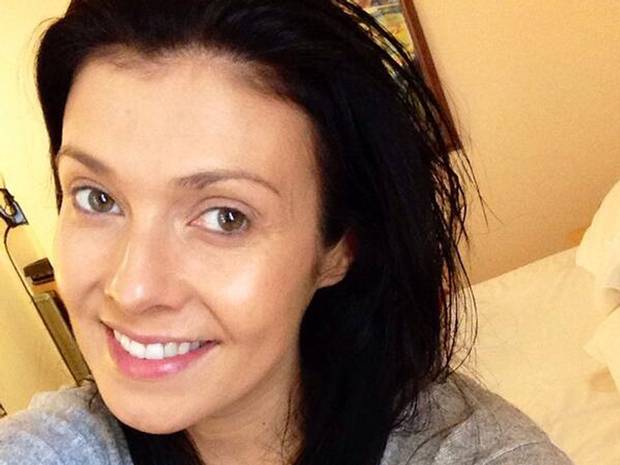 Cancer is a terrible disease that often rids sufferers of their hair and self-esteem through chemotherapy and other treatments. These people often feel self-conscious and not feeling at their most beautiful, and there’s not much else they can do but do their makeup and wear a scarf or wig to conceal, what often seems to them as, a loss of their beauty or femininity.

“Posting makeup-less pictures does allow some solidarity with women who’s self-image changes when they suffer from the side-effects of cancer (My Mum had to use false eyelashes and draw on eyebrows etc) and highlights the fact that the value of a woman is not just superficial.” – Ellie Brady

I think that cancer sufferers are often more beautiful than the rest of us, those who can hold their heads up high and concentrate on beating the illness are truly beautiful role-models, even if they don’t feel confident inside.

For many people, especially teenage girls, going out without their makeup on is something they never do, they hide behind foundation, mascara and eyeliner to make them feel better about themselves or enhance their features- I know, I was one of them. For some of these girls, taking a photo without makeup on is a sign of courage.

“I just posted my #nomakeupselfie on my facebook page. That was actually one of the scariest things I’ve ever done. Yes I’m vain”- @JanineLearner

These girls are proving that they don’t need to be ‘at their best’ because it’s inner beauty that shines through in the end, and in many of the selfies I’ve seen, girls actually look much better without the slap anyway.

As Yomi Adegoke pointed out yesterday, it started out as a case of posting a selfie, which many people thought to be too little to really help cancer awareness, but overnight, things have evolved.

People started posting links to donate money and nominating their friends to donate and post their own selfies, to spread awareness. To me, this suggests that people aren’t just doing this to prove their beauty to others, but instead as a genuine gesture to cancer sufferers and survivors, through both a picture and a small donation. Teenagers are proving themselves to be connoisseurs of the digital age, using it in a way to promote good causes. Hopefully this will help to get rid of some of the bad comments about ‘the youth of today’.

Cancer Research UK didn’t start the campaign, contrary to popular belief. But have endorsed the campaign, saying “we welcome anything that raises cancer awareness, so we certainly fully support the no make-up selfie campaign”. Surely, this is a much better use of Facebook and Twitter than the #neknomination trend.

Thanks to the campaign, Cancer Research UK have received over £2million in small donations from people in the last 24 hours texting ‘BEAT’ to 70099 to make a £3 donation and donating via their website .

These selfies are a way of showing solidarity with sufferers and showing that we’re all here to show our support for those fighting. It does help raise awareness of a worthy cause and even though it may not cure the disease and the relevance may not be obviously apparent, it is very poignant once you realise why.