The Always ‘Like a Girl’ campaign sees a variety of girls, boys, women and men being asked to act out certain activities and actions ‘like a girl. The resulting clips are astonishing and derogatory.

I am an avid Youtube viewer. I, much like everyone else, will skip past the adverts after the five second countdown to get to the ‘cat on a record player’ or ‘laughing baby’ videos. Recently however, I’ve noticed the same video time after time and although I flick past it, every time it fills me with more intrigue. The advert in question is the Always ‘Like a Girl’ campaign which sees a variety of girls, boys, women and men being asked to act out certain activities and actions ‘like a girl. The resulting clips are astonishing with many of the participants acting in a particularly derogatory manner.

For example, when asked to ‘run like a girl’ many of the older generation decided this meant flouncing around and worrying about the state of their hair. In a similar fashion, ‘throwing like a girl’ was summed up with limp wrists and disappointed faces as the invisible balls hit the floor in front of them, shown by both males and females.

When young girls are asked to do the same activities however, they act out these tasks with passion and vigour, with one girl in an adorably flamboyant dress tearing around in front of the camera. Her description of what it is to ‘run like a girl’ was simple, ‘It means run as fast as you can.’

At what point do our views as a society change? When did it become okay to say that doing something like a girl was an insult? This picture is much bigger than just the ‘like a girl’ insult. We are wearing down teenage girl’s views on what is the ‘right or wrong’ way to do things. Girls must be introverted, girls must be bad runners and throwers and fighters.

Puberty is terrifying enough without the added pressure of fitting into an insulting stereotype, given to us by the idea that females are a weaker gender. If we kept the same beliefs and views as our younger generation so effortlessly manage to do, the Always campaign would not be needed. It does not matter what gender you are or how you are supposed to come across according to these beliefs, know that you can be whoever and whatever you want to be.

Hold your head up high and understand that nobody should believe that being a girl means you are weak. Not your school, not your friends and definitely not the cute boy or girl in who thinks you’re ‘not girly enough’ because you just don’t throw ‘like a girl.’

Taylor Swift is an anomaly. The singer-songwriter’s latest album 1989 debuted with over 1.2 millions sales in its first week- and that’s in the US alone! This feat is notable for several reasons.

Dapper Laughs, internet comedian and apparent perpetrator of ‘lad culture’, has been killed by his own creator. Daniel O’Reilly’s ‘character’ has come under fire over the last few weeks, sparking debate over his misogynistic and sexist viewpoints and attitudes towards rape. 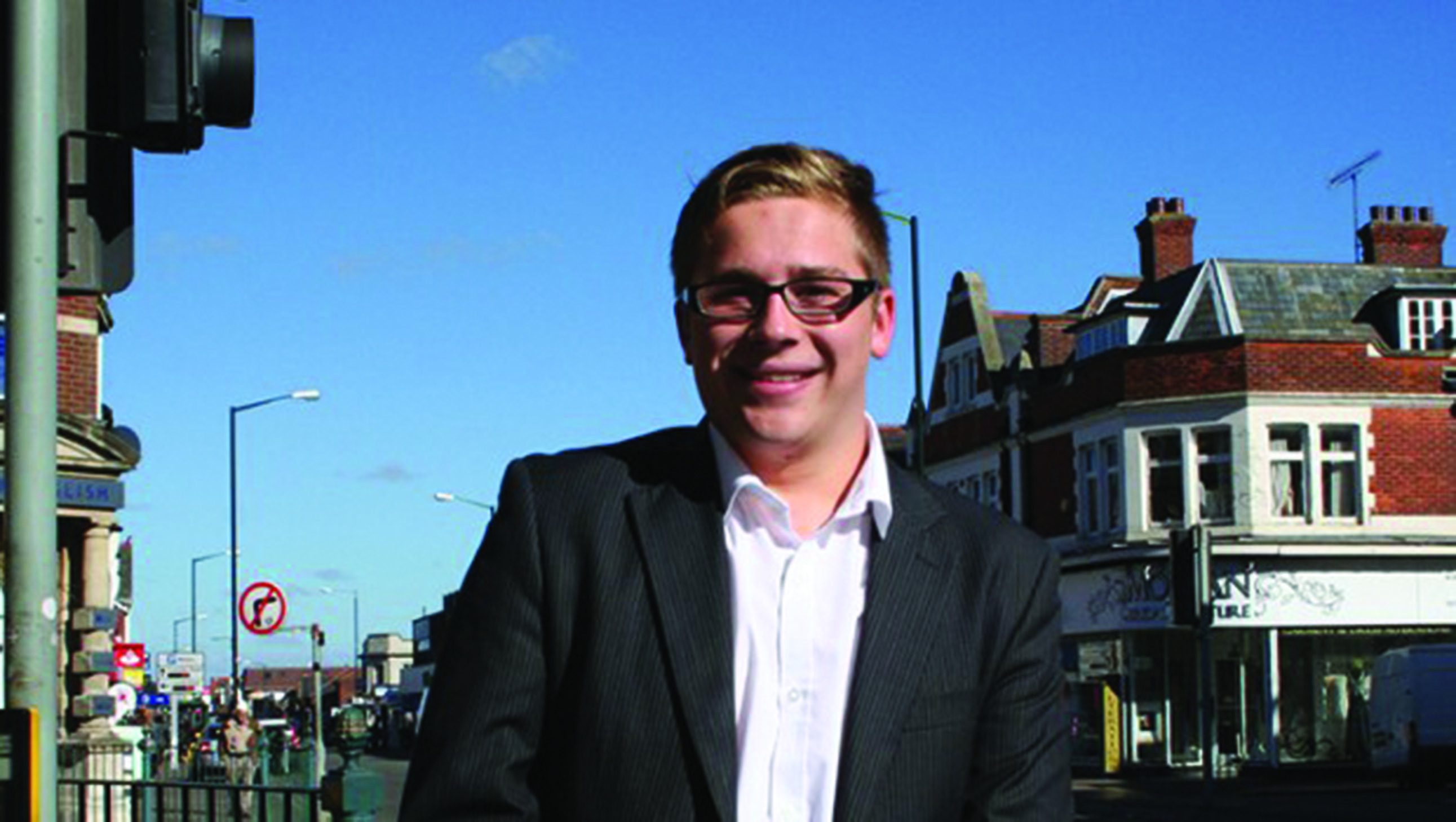 UKIP's recent election performances and has suggested that Nigel Farage could hold the balance of power in the 2015 election.