Paganism and Christianity couldn’t be more different but many of Halloween’s origins lie in both religions. Halloween is celebrated by millions around the world but how do these two religions acknowledge it?

Halloween is one of the world’s oldest holidays that is celebrated by numerous countries around the globe. Halloween’s origins lie in Paganism but were overshadowed by the rise of Christianity and finally cannibalised by third world consumer culture.

Consequently religiously, Halloween is a controversial topic because it is one of the only popular holidays of the year shared by more than one religion. There can be a struggle between both religions wanting to keep the holiday to their religious origins but also rejecting celebrating the modernised version of it because of its negative connotations and modernised practises.

In Wicca Paganism, Halloween is New Year’s Eve and called Samhain. Pagans believe that on Halloween the veil between the physical world and spirit world is at its thinnest and spirits can pass through.

Lois Shearing, a journalism student at Bournemouth University and a Pagan, says most Pagans believe that they can come back to Earth for one night to finish business and check on loved ones.

“Because the spirits are in our world the tradition is to leave out food for them, to appease and show appreciation for them. Sweet foods attract good spirits, whereas placing Jack O’lanterns in doorways wards off bad spirits, protecting the house. Some pagans perform rituals to honour the dead.”

Lois has been a Pagan since the age of 12 when she started reading about it and felt the religion aligned with many of her own beliefs about the world. “Colours are assigned to different holidays to represent specific energies. Samhain colours are orange and black which is why we now associate orange and black with Halloween.”

However other religions such as Christianity have eclipsed this day with their own religious beliefs making many of the population unaware of the holiday’s true meaning. Jenni Hutchison has been a Pagan for 15 years and like many other pagans finds that new forms of celebrating Halloween have not deterred them from worshipping this day. “I find it funny that other religions are so degrading of what has always been a seasonal tradition.

“I don’t think it affects Paganism as a whole, since people have been practicing it long before Christianity and continue  to do so. I rather like the dressing up for Trick or Treat. It gives myself and my daughter a good excuse to do it without getting strange looks!”

However in Christianity Halloween falls on All Hallows Day which is a day for praising saints and praying for dead souls. Halloween has posed difficulty for christians because of the reference to ghosts, ghouls and evil which it is associated with.

Bekky Andrews, vice president of the Christian union, believes this conflict is caused by the negative connotations halloween represents.

“The Bible doesn’t explicitly say no to Halloween, but there are clear teachings in the Bible that a Christian has to decide whether celebrating Halloween can line up with. Halloween is the celebration of all things dark whereas Christianity is about light and loving.” With Christianity integrated aspects of Samhain into the day with costumes, parades and bonfires. By blending the traditions it has caused controversy with Christians in conflict about whether they should celebrate the holiday.

However Bekky believes it is not a ‘deal breaker’ for Christians. “This is where the individual decision of whether to actually celebrate Halloween or not comes in. Some people think it is harmless to participate in it because there is no meaning behind it, but others don’t want to out of principle.” 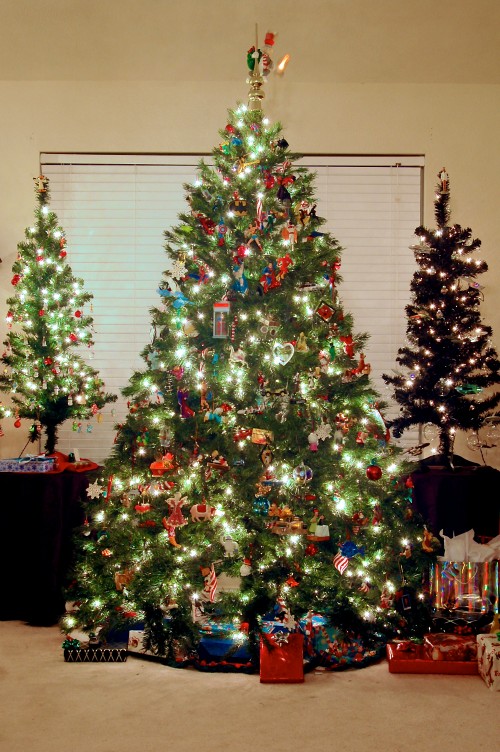 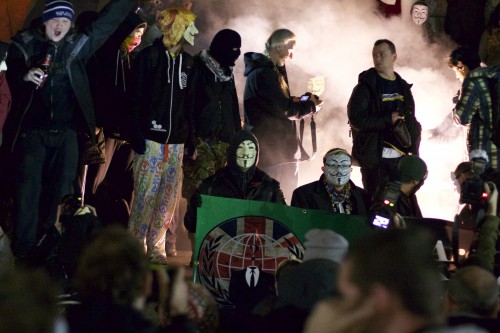 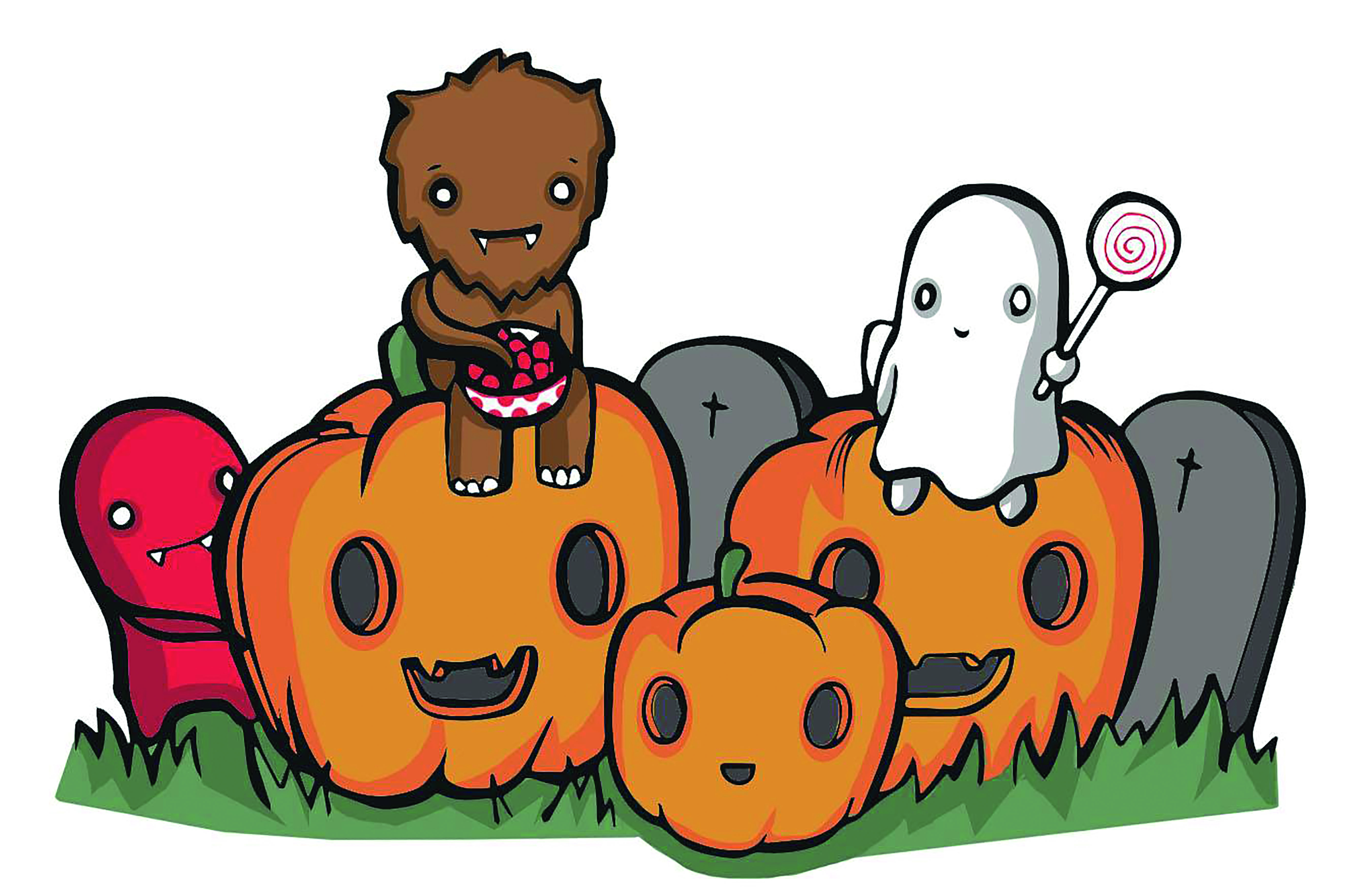 Celebrating Halloween Around the World

Spooky, sentimental and celebratory - traditions of Halloween vary on the culture and values of each country. Delve into the diverse side of this holiday