Over half of Bournemouth adults overweight

MORE than half of Bournemouth adults are overweight, according to the latest figures published by Public Health England (PHE). 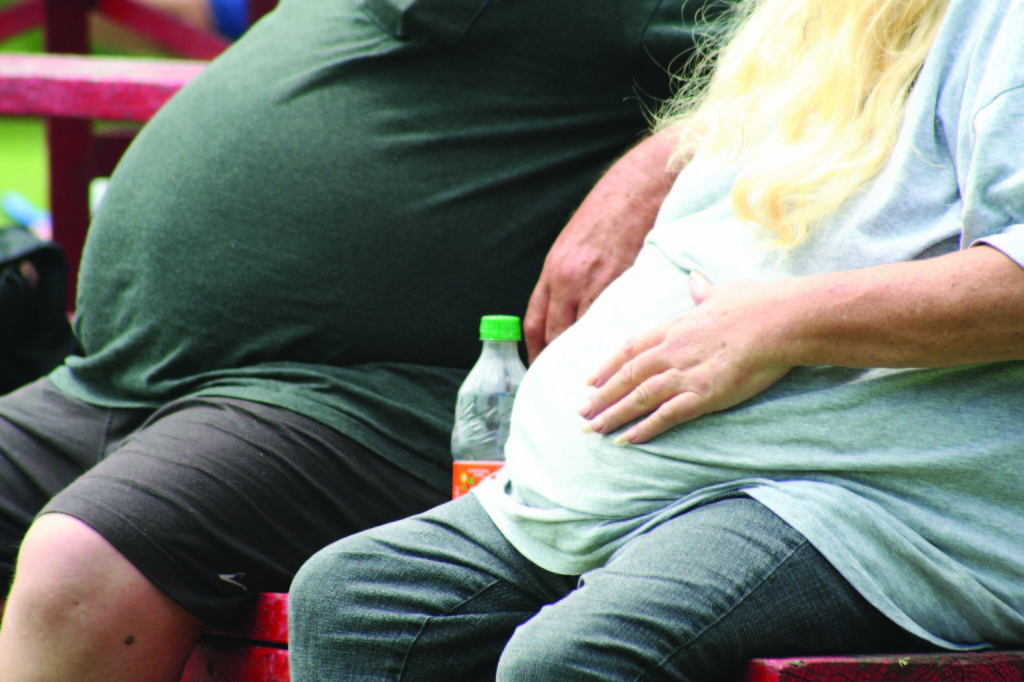 They show that 58% of adults aged 16 and over in the town are overweight or obese.  The figures, published last month, are shocking nationally with 64%, almost two thirds, of adults being out of shape.

In Dorset, Purbeck is the heaviest local district with 69% of residents being overweight. Christchurch, in comparison, weighs in the lightest with a proportion of only 57%.

Last month, Mid-Dorset and North Poole MP, Annette Brooke spoke out about the rising problem of obesity. She said: “The scale of the obesity problem in this country is growing, and we must do all we can to raise awareness and encourage people to tackle the problem.”

In 2010, the councils in Bournemouth and Poole teamed up to launch a joint adult obesity campaign, aiming to reduce the number of overweight adults in the area.

Professor Kevin Fenton, The Director of Health and Wellbeing at PHE, backs the campaign, and praised local authorities who are “already working hard to reduce obesity levels”.

He said: “This new data will help all local areas monitor their progress in tackling these longstanding problems.

“People who are overweight or obese have an increased risk of developing type two diabetes, heart disease and certain cancers. Excess weight can also affect self-esteem and mental health. Overall health problems associated with being overweight or obese cost the NHS over £5bn each year.”

Copeland, in Cumbria, is the heaviest town in England. 75% of its residents are overweight or obese.

The full national statistics can be seen at www.bournemouthrock.co.uk alongside an interactive map. To contact the Obesity Knowledge and Intelligence team call: 01865 334 900.