Gearing up for glory

The combination of originating from Dorset and becoming an elite cyclist is a rare one. 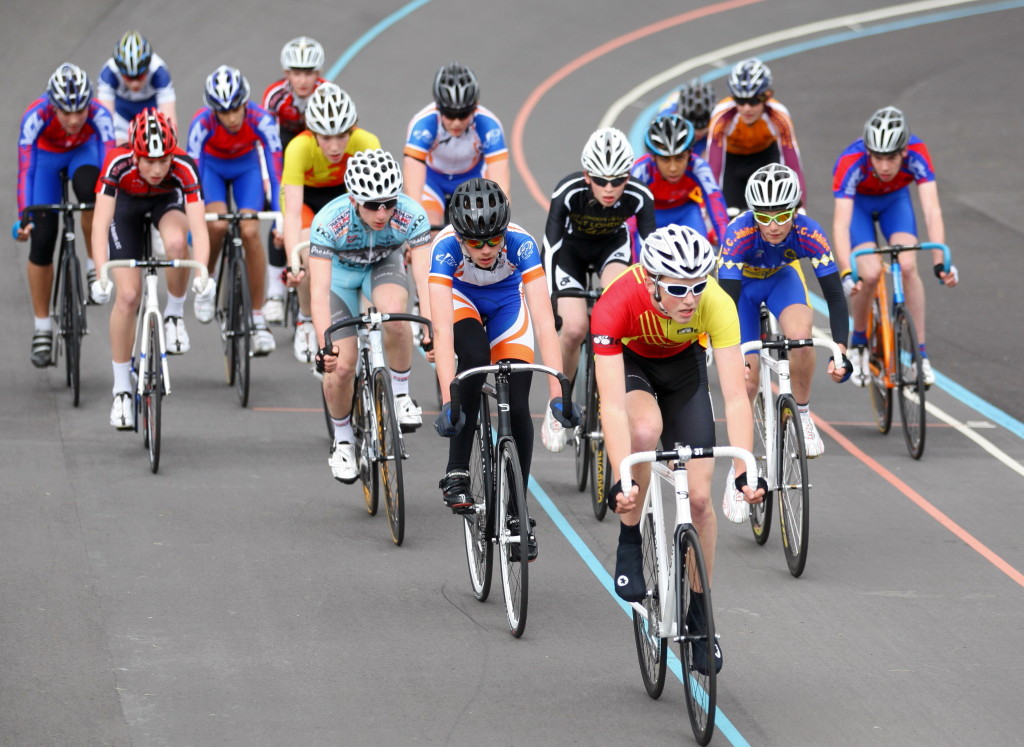 But now you can expect that relationship to finally flourish, thanks to the Olympic-sized track in Bournemouth.

The inception of a production line of talent is only an estimated “three or four years away”, according to one local coach.
At the current juncture, the county is emerging from its self-deprecating claim as a “backwater for sport in the country”.
Over 2000 riders use the Slades Farm facility throughout the summer months, with the track leagues proving as popular as they are competitive.

Bournemouth Arrows Coaching and Development Officer Alan McRae says that the track can precipitate an exciting era and help establish the region as an epicentre of cycling in the South.
“The place where the top riders develop are the places with facilities,” he says.
“We can have a conveyor belt now because we’ve got the facility. I’m confident that within a few years this will become the regional centre for cycling development and even the South’s centre for cycling.”
The Bournemouth Cycling Centre at Slades Farm opened in 2011. After decades of yearning for such a facility, the intention to nurture young talent was at the forefront of the track’s planning proposals. It was decided that a 250m lap circumference would be its size.
“If you want to teach people how to race an Olympic event they have to know the rhythm of the laps, the distances and to get the feel of that race environment,” says Alan.
“We weren’t going for a mass-participation facility; this was always going to be a local, elite competition level where the youth had a place to learn.”

It is clear that besides the willingness to expand the track league amongst its seniors and veterans, the hope resides with the youth.
The track has become a prominent part in the development of the Arrows’ three youth groups with coach and Volunteer Recruitment Officer Dave Gilham saying “it has almost undoubtedly upped the chances of success”.
“We can do a lot more consistent training now. We can start cycling one week and introduce the basics and then over the next weeks we can build on that to improve their ability, skill and tactics,” he adds.
“Training now replicates racing because we can get the older, experienced riders to compete with them and teach them. We can physically teach them on the track rather than just talk about it.”

Currently competing in the local leagues and regional competitions, the bourgeoning riders are in their cycling infancy. But who knows what the future will hold?
Alan has an educated prediction: “Our coaching is track focused because that will give them the alertness, speed of thought and tactics that they need to progress.
“There are a couple of riders who have obvious talent and you can just see the change of speed and their thinking. They’re giving the older guys a hard time.
“My role is to parachute them into the most challenging event they are prepared to take on because it will aid their development,” he adds.