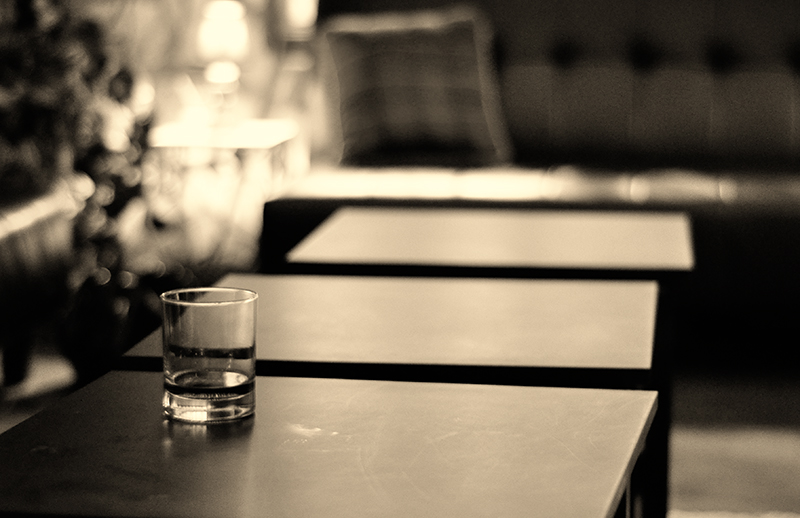 I had no idea where these monthly trends got plucked from, until I realised it could be none other than Mr gov.org. From my recollection, it started with ‘Movember.’ Then, (although not relevant to me) in the following month there was ‘Stoptober’ and now we have one such current affair by the infamous name of ‘Dry January’.

Now, as an innocent guy just writing these to pass a bit of time and give you a laugh over a drink or two, I always like to clear the air before I throw any radicalness around.

With that hopefully leaving me in a region of middle ground on which to share my views, I will tell you what I think of ‘Dry January’.

From the offset I actually think it isn’t such a bad idea, and I have certainly taken time off from my occasional tipple, but I would have done anyway after Christmas so I‘m not classing myself under this ‘I need help to get through this’ category.

It is intensifying a movement of many to make others aware that it is a good idea, but I think it also covers that all important psychological notion that if you are told not to do something, you will do it.

My views on it are limited and I’m not important enough to get political, but what I am concerned about is the hospitality and liquor trade.

There are many people in this country employed by said sectors that become strongly affected by these movements. It is seen that Christmas is always a busy time for these people, but the wage and commodity bills fluctuate drastically to accommodate the increase in liquor to office folk stripping on dance floors.

It is an increasingly woeful time for landlords and staff alike, to the point where there are establishments closing all over very quickly.

However, as I am a bit of a competitive soul who always sees the silver lining, I think it is the perfect time for venues to look within their flexibility to attract customers during this period.

In cocktail sense, I love making drinks with amazing spirits and whatever else. However, I think the true test is in creating any drink and providing a platform to secure sales from customers, dry or not. The best bartenders in my mind are the ones who work towards soothing the guests, not their egos.

Venues in essence are all in competition, so there will not necessarily be an upheaval of places joining together to fight this cause. With that settled it seems that it comes down to survival and this will only come from sustainable sales.

People will join this space age idea next year, but being creative and making customers happy is all we ever try to do. So instead of doing this ‘Dry January’ thing alone at home, venture back in to your local joint and let them make you feel better about the whole thing with their cooperation towards your healthy efforts.

Happy imbibing everyone, whatever you are drinking…