Cargill shines for England at the Goldsands

AFC Bournemouth’s Baily Cargill marked his international debut with a late goal for England U20’s, helping the Three Lions in their 2-2 draw against Canada on Wednesday night.

Chuba Akpom opened the scoring for England after fifteen minutes, before Michel Petrasso levelled for the visitors shortly after half time.

Cargill looked to have sealed England’s win with a debut goal in front of the familiar Goldsands crowd four minutes from the final whistle, until Jordan Hamilton spoiled the celebrations, equalising in stoppage time after a Christy Pym error in the England goal.

Canada should have taken the lead early on after Kianz Froese neatly played in Manny Aparicio eight minutes in, but the Canadian only managed to poke the ball past Pym’s right hand post.

Young Arsenal striker Akpom caused the visitors problems from the outset, as his attempted cross almost sailed over the blushing Marco Carducci into the net.

Good interplay between England’s midfield allowed Lewis Baker to rifle in a solid cross after sixteen minutes, which was met by the outside of Akpom’s right foot, being neatly dispatched to give England a deserved lead.

Cargill and the rest of England’s defence remained strong leading into the half time break, with only Froese giving Pym a moment of worry from a well driven shot outside the area.

England’s hopes of a clean sheet were short-lived when Petrasso coolly slotted home the equaliser past the helpless Christy Pym, after an unfortunate slip from Dominic Ball in the build up.

Canada gave Aidy Boothroyd’s squad more trouble in the second half as Sadi Jalali’s shot from the edge of the area was gobbled up by Pym after the second attempt.

Cargill was starting to show his presence at the other end of the pitch, and only managed to direct his glancing header into the side netting from a Matty Grimes corner.

However, five minutes later, Cargill’s header found the top corner of the net, combining once again with a Matty Grimes set piece, to give England what seemed to be a late winner in front of his home crowd.

Canada, however, responded in stoppage time after Pym failed to reach a cross, which was converted by substitute Jordan Hamilton on the half volley, denying Cargill his dream international debut.

England U20’s travel to Portugal for their upcoming match against the national side, taking place on Monday 17th November. 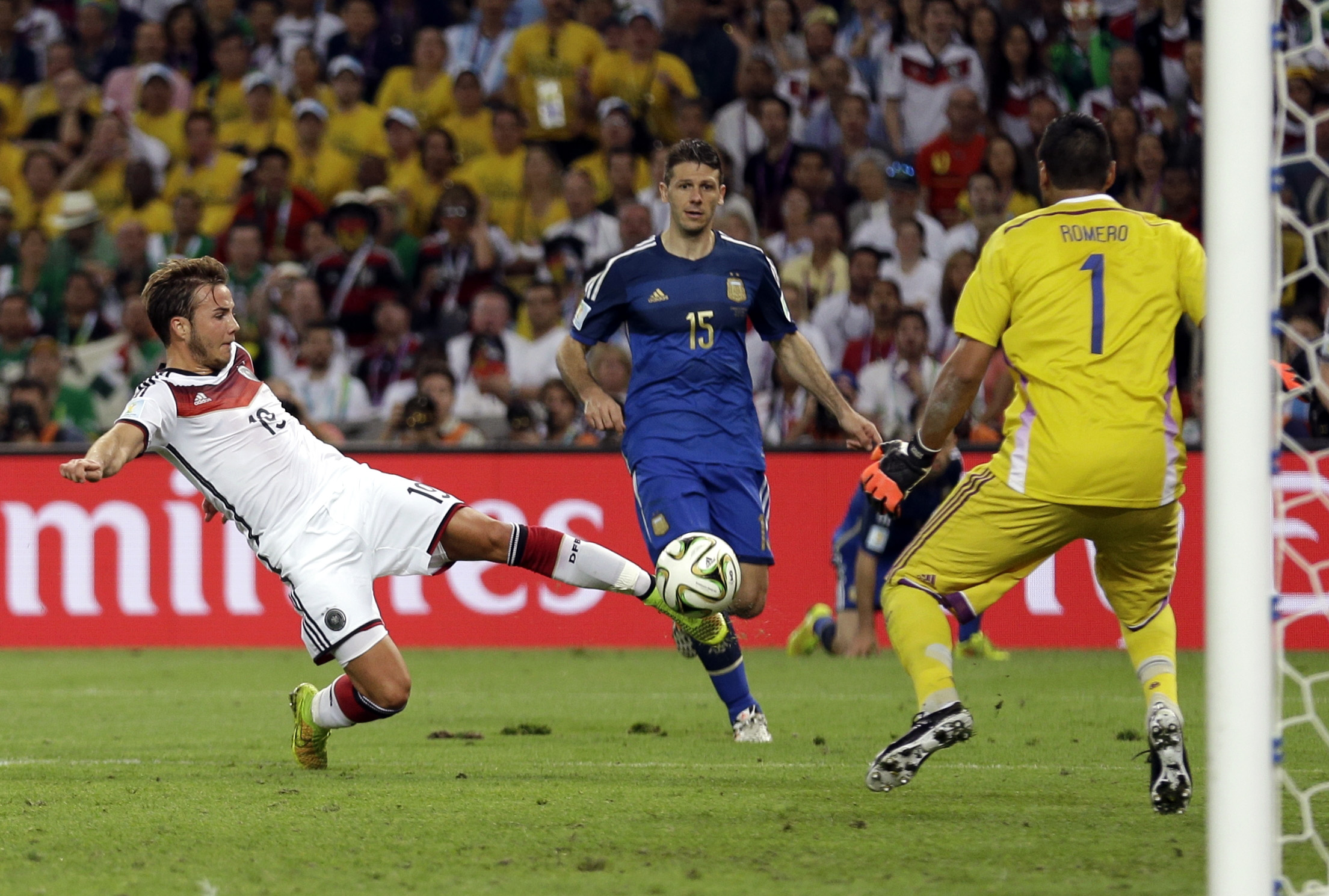 The 2014 summer of sport was driven by the Brazil world cup which threw out plenty of surprise performances, wins and losses.

Rugby means everything to the Welsh