The Bournemouth University men’s first team have got off to a decent start in the league this season, winning three of their games and losing two out of a possible five.

Their latest result saw the side defeated for the first time since the opening day of the season as they narrowly lost to the Bristol UWE Jets 68-60 in a tightly contested match.

The men’s first team have experienced huge success in the past, winning their league in the 2012/13 season.

Next up for Bournemouth is a home game against the University of Exeter men’s first team where they will be looking to bounce back from the defeat in the previous match.

Similarly, the men’s second team have also got off to a good start and like the men’s first team, sit second in their division.

The team play in the division below the men’s first in tier 2A in the Western Division. They will also compete in the BUCS Basketball Western Conference Cup and will play the Marjon’s first team in the last 16 on the 25th November.

South coast rivals Southampton men’s first team currently lead the way in the division having not lost a game so far and beat Bournemouth in the last match, but Bournemouth have been impressive so far and could well be on for a good finish this season.

The next fixture for the team is a game away at the University of Southampton’s second team.

The team play in the Western 2A division and also sit second in their division, three points behind league leaders the University of Plymouth women’s first team.

They will also feature in the BUCS Western Conference Cup and face a tough game at home to Plymouth first on the 17th February next year.

Next up is a game against the University of Bath women’s first team on the 18th November, where the side will hope to catch up with top-side Plymouth. 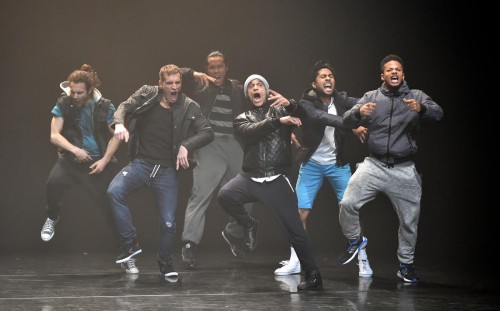