Bournemouth University students will have the rare opportunity to go on a fully-funded trip to Brussels where they will be visiting influential political establishments and bodies. 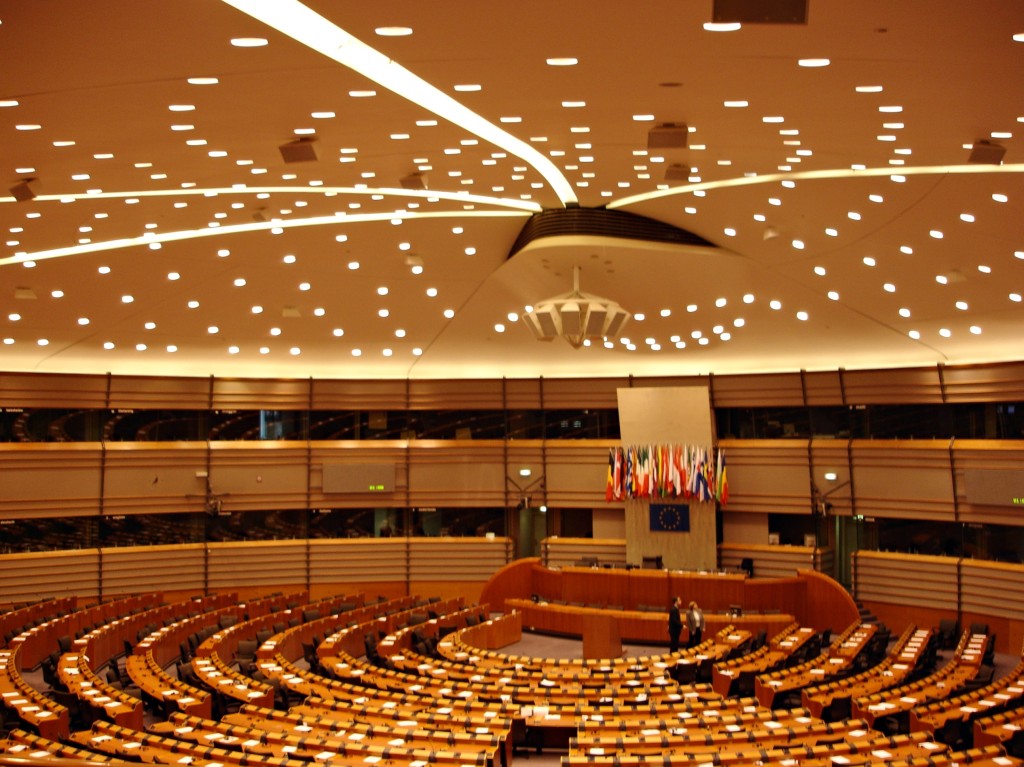 Students will be visiting the European Parliament in Brussels © Xaf

Organiser Douglas Tham said: “The time spent in Brussels will provide an important source of information and contextual understanding of European Parliamentary institutions and democracy.”

On the five day excursion from 17 to 21 March, students will have the chance to visit a variety of locations at the heart of European politics, enabling students to have a wider understanding of the political climate in Europe.

Mr Tham added: “It will be of great value for those interested in a career in politics or political communication as we will be visiting key institutions and organisations, as well as having networking opportunities while visiting Brussels.”

To apply for the trip, students had to submit a 200 word piece, to a panel of three Bournemouth university lecturers, as well as Mr Tham, with suggestions of what they would contribute to a media collage about the trip, for example, a video diary, blog or recorded interview; which would benefit both Bournemouth university and their own experiences of Brussels.

First year Media and Communications student at BU, Jason Collins, looks forward to attending the trip: “I believe this excursion will help to enhance my student experience at Bournemouth University, as well as offer me the chance to broaden my knowledge in an area of interest that will also be beneficial to my course.”