An innovative feature film described as ‘Sweeney Todd in a kebab shop’ is set to begin shooting in Bournemouth this month. K-Shop, produced by Dorset studio White Lantern Film, tells the story of a Kurdish kebab shop owner who takes matters into his own, violent hands when he is appalled by British binge drinking culture. 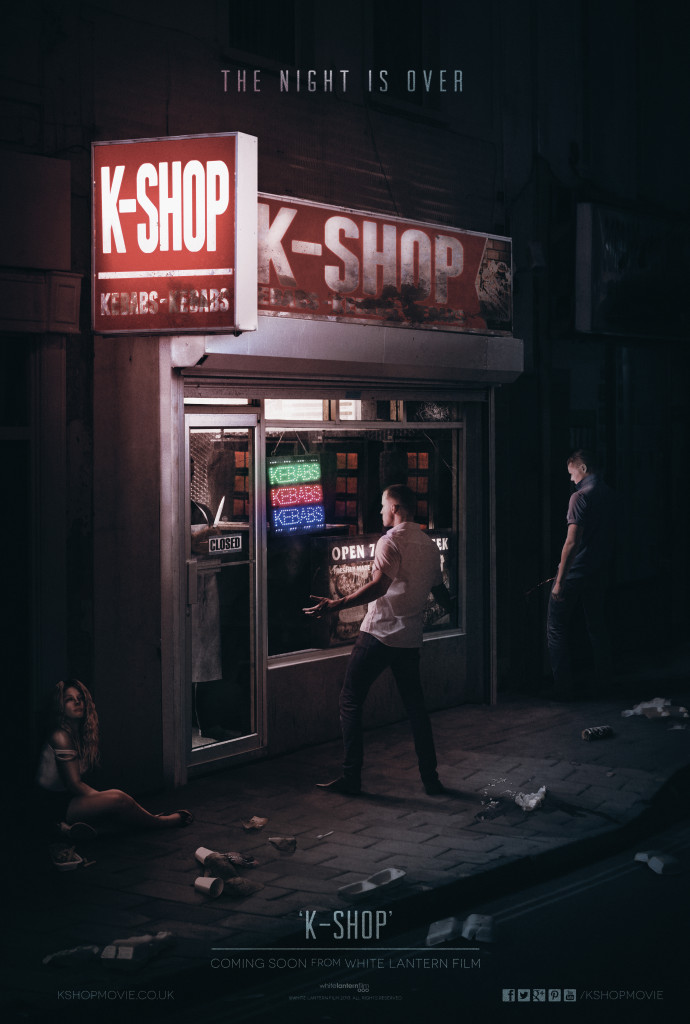 Writer and director Dan Pringle, 27, says he was inspired to make the movie when White Lantern moved into new offices in St Peter’s Road. “It was actually identified, whilst we were there, as something like the sixth most violent street in the UK. That was purely down to the number of drunken crimes that were committed over the course of a couple of years.”

The team then began to conduct research by going on nights out whilst sober to observe binge drinkers in their natural habitat and even worked in a number of local kebab shops. They observed the bizarre fall-out from drunken revellers and the disrespectful way in which people like the film’s protagonist are treated by the British when they’re out for the evening.

“It was at that point where I thought that this would be an amazing backdrop for a movie. Not just because it would be so entertaining, but it is also a chance to flag up and explore how, as a society, we have got to this point where this sort of behaviour has become acceptable.”

Despite the ‘exploitation movie’ premise, Dan is keen to confirm that this isn’t just a by-the-numbers slasher movie of the kind that have been filling cinemas across the country for many years. “At face value, the premise is very horror and the way that we are positioning the film commercially is using that horror streak. It has that sort of horror face to it, but underneath the bonnet, it’s definitely more of a thriller.”

Dan compared his film to the likes of Martin Scorsese’s Taxi Driver and the Shane Meadows drama Dead Man’s Shoes, and is keen to distance himself from the standard tropes and trappings of the crowded horror genre. “It’s almost verging on social drama because, at times, the pace of the film really slows down to sit and soak up the message that is being communicated as opposed to just having you on the edge of your seat the entire time.”

Starring Ziad Abaza in the lead role, supported by The Office’s Ewen MacIntosh and a great roster of British talent from the big and small screens, the film is set to begin shooting in an empty shop in Gervis Road on February 27. K-Shop will be released at the beginning of 2015, following a marketing campaign that will kick off at the end of this year.