Scroll To Top
The Apprentice

A fragrant fiasco: The Apprentice Week 2

This week’s episode of The Apprentice saw another dramatic double firing, as two lackluster candidates bore the brunt of Lord Sugar’s wrath.

Flogging fragrances proved to be the end of the road for Lindsay and Nurun, who were both criticised for their lack of involvement in the task.

From the first moment of the task, Lord Sugar made it very clear that this week was all about margins. The teams were asked to create their own fragrances and sell them to retailers as well as the general public.

Katie immediately stepped forward to lead Team Tenacity, producing a bargain product and selling it at a high price. Roisin, in control of Team Summit, chose to completely ignore Lord Sugar’s advice and decided to flog her high-end creation at a knockdown fee, with limitless room for sub-team leader James to slash the price at will.

It seemed pretty clear where this was going.

In fact, the episode’s only real surprise was that Roisin managed to avoid the firing finger. She made a complete dog’s dinner of pricing, which Lord Sugar had singled out as the epicentre of the task, and failed to justify herself in the boardroom. 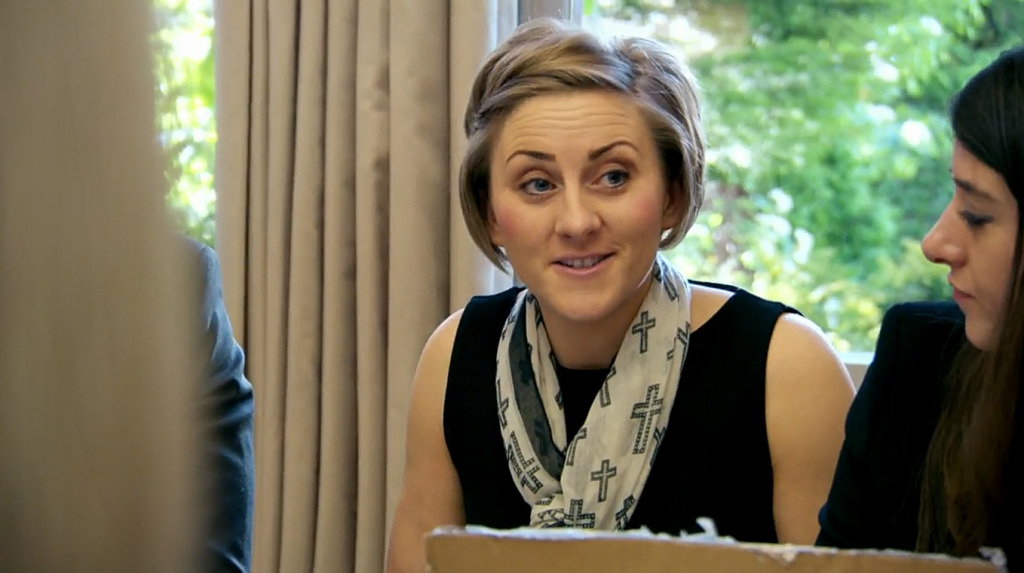 This is shaping up to be an unusual series of The Apprentice, in that there aren’t any strong candidates emerging in the early stages. By the third episode last year, the likes of Leah, Neil and Luisa had already made themselves known as formidable entrepreneurs with a chance of securing their investment at the end of the process.

Only Lauren has shown flickers of potential. Her calm, sensible voice tends to pop up as a word of warning occasionally, but it remains to be seen how she will do when she gets a bit more of the spotlight later on.

At the other side of the scale, James has clearly made an enemy of Lord Sugar. He has the kind of ‘lad at a football match’ sensibility that drives the boss mad and he simply doesn’t know when to keep his motormouth shut. Eventually, he’s going to go down in a blaze of glory and it should make for fantastic television.

Next week on The Apprentice, the teams are attempting to create viral internet TV channels. In other words, the cameras are coming out and someone is going to let their inner Tarantino shoot them in the foot.

Pictures courtesy of the BBC.

I too enjoyed being able to see the naïve general public making fools of themselves for the world to see. That was until the barrage of z-list celebrities tumbled through the Big Brother doors, filled with enthusiasm and wasted brain cells.

THE annual German Christmas market has returned to Bournemouth for the seventh year in a row. The market opened on November 13, with the square and neighbouring streets hosting a range of festive stalls offering seasonal gifts, handmade crafts and festive foods inspired by the traditional “Weihanachtsmarkt” German market.