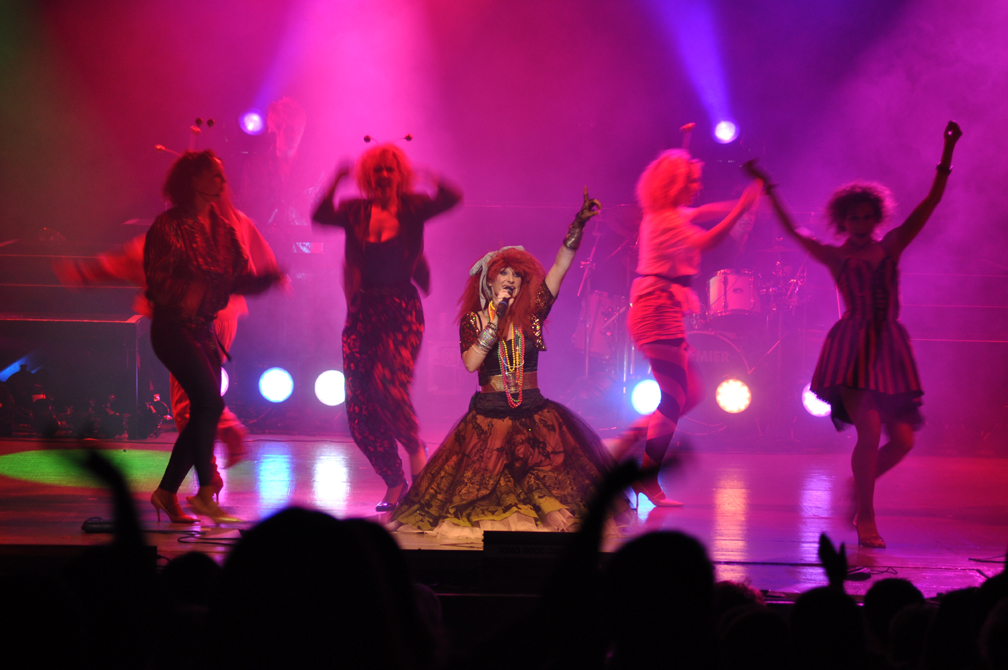 An 80s spectacular comes to Bournemouth

The 80s are returning to Bournemouth this August as the UK’s Official 1980’s multi tribute reunion concert, comes to town.

The 80s Mania concert contains a massive line up of the 25 best selling artists of the 80s. The likes of Duran Duran, Wham, Cyndi Lauper and Madonna are authentically recreated on stage to perform their biggest hits. 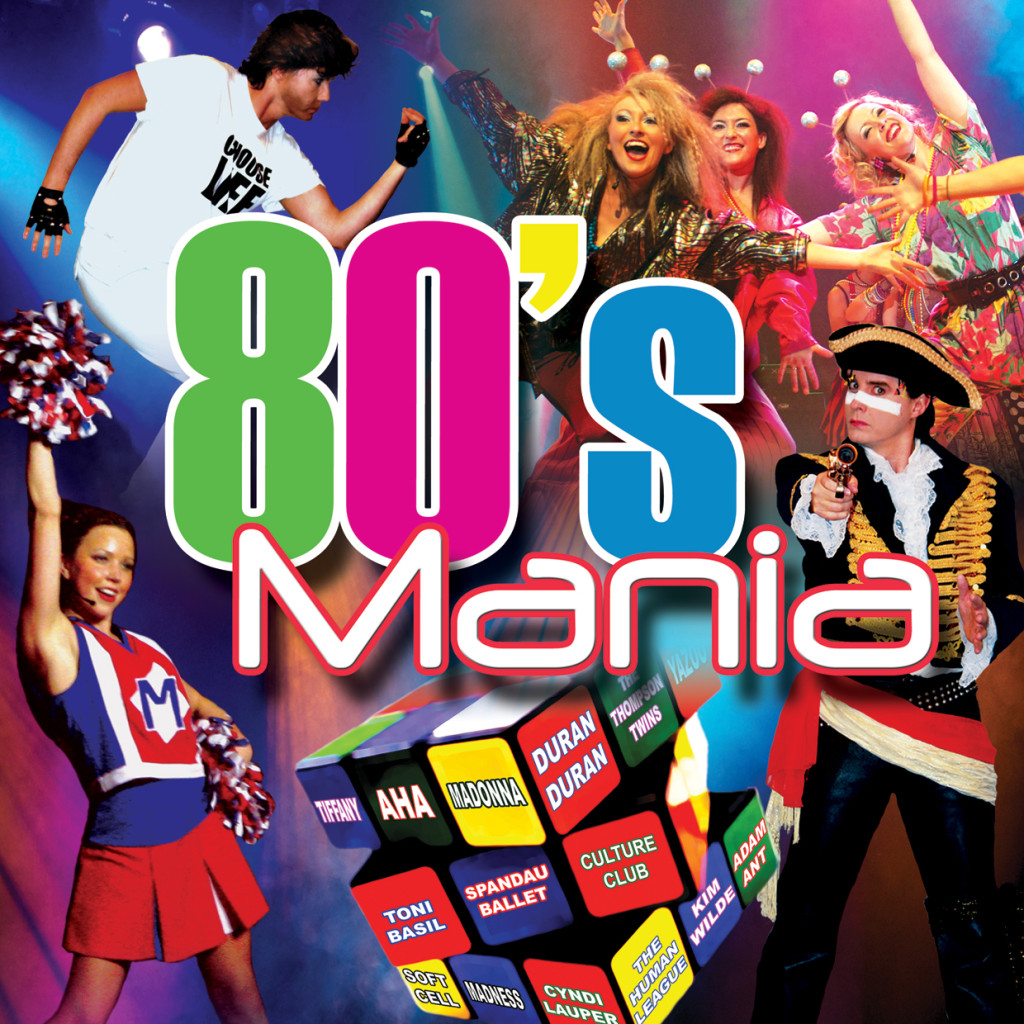 He said: “It’s a non-stop, very fast-paced show with constant surprises. Every 3 to 4 minutes the show changes completely because something new is happening.

With an ever growing cult following and continued European success, the 80′s Mania concert has been touring the UK for the past 5 years.

Greg, a self-confessed ’80s boy at heart’ has been performing since the age of 18. He said: “It’s amazing that I can now dress up and sing their songs myself.”

The show features tributes to some of the biggest 80s stars as well as the live Mania Band and Dance Troupe, huge video screen projections and laser and lighting design to bring the 80s back to life.

80s Mania comes to the Bournemouth Pavilion on Sunday August 3. Tickets are available online. The show begins at 7:30pm but at 7 o’clock before the main show even kicks off, an 80′s disco road show starts to get the audience in the mood.